Islam and Anthropology: South Asia and Beyond

The resurgence of religion in the public political sphere, in South Asia and beyond, has produced a distinct set of anxieties around the figure of the Muslim and the role of Islam in politics. In South Asia, these anxieties have historically hinged upon the legacy of colonial rule and Partition, distance from the Arab world, and the rights of minority communities within democracy.

This course will engage contemporary issues around religion, politics and diversity with a focus on the anthropology of Islam and an emphasis on everyday practices. Keeping South Asia as horizon, we will engage anthropological conversation from the Middle East, Southeast and Central Asia, Africa, Europe and North America. From this perspective, we will explore the study of Islam as a great faith tradition, as well as diverse practices expressed in texts and rituals, aesthetic production in art and cinema, and political struggles around questions of majoritarianism, legitimacy, communal violence and resistance. Concurrently, we will also address key issues in the anthropology of religion, such as the relationship between belief and knowledge, the analysis of spiritual experiences and their significance for political action. 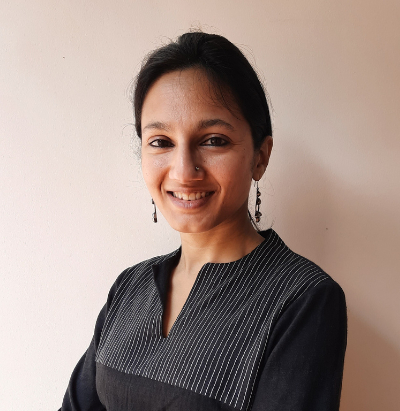