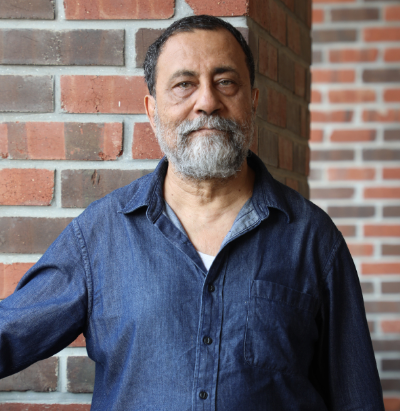 He is a civil society activist with particular interest in conflict and post-conflict settings in South Asia.

Dilip is a member of the executive body of the Association of Indian Labour Historians. From 1984 till 1992, he participated in a campaign for communal harmony and justice for the victims of the 1984 anti-Sikh carnage through a citizen’s organisation named the Sampradayikta Virodhi Andolan. From 1998 till 2003, Dilip worked on a conflict-mitigation project with Oxfam. He is the author of Revolution Highway (2010).

He received a PhD from the University of Delhi.

Areas of Interest – Conflict and Post-Conflict Setting in South Asia