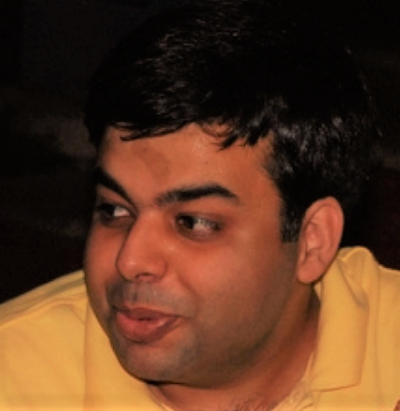 Hemanshu Kumar is Assistant Professor in Economics at Ashoka University. His research interests lie in the area of development economics, public economics, economics of identity, gender, and applied econometrics. His work has focused especially on the salience and evolution of inequalities among historically disadvantaged groups in India.

Prior to joining Ashoka, Hemanshu has also been a Post-Doctoral Research Fellow at the Indian School of Business, Hyderabad, and under the Growth and Economic Empowerment of Women (GrOW) program, a collaborative research initiative in which the University of Göttingen and the Delhi School of Economics are partners.

Language and Learning in Ethically Mixed Communities: A Study of School Children in an Indian Village