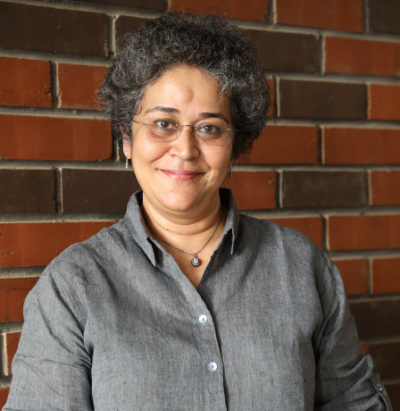 Ingrid Srinath has been a passionate advocate for human rights, social justice and civil society in India and around the world for the past 20 years. Prior to that she spent 12 years in advertising and market research with Lowe and Grey Worldwide. At CRY (Child Rights and You), Ingrid helped build brand and fund-raising systems, led the national coalition to make education a fundamental right, enhanced the organisation’s global reach and guided its transition from a relief-oriented charity towards rights-based advocacy and movement-building. From 2008-12, as Secretary General of CIVICUS: World Alliance for Citizen Participation, an influential global network dedicated to defending and strengthening civil society throughout the world, Ingrid helped restructure and reorient CIVICUS towards financial stability, accountability to its member base and strengthened its leadership of civil society in international fora like the UN, World Bank, IMF, OECD and the World Economic Forum. She served as Executive Director of CHILDLINE India Foundation, India’s emergency helpline for children in distress from 2013-14 and was subsequently CEO of Hivos India Advisory Services, a for-profit venture from the Dutch INGO Hivos.

Ingrid joined the Centre for Social Impact and Philanthropy at Ashoka University as its Founder Director in 2016. The Centre, the first of its kind in India, aims to strengthen the ecosystem for philanthropy and social impact in India through cutting edge research, high level capacity building and convening, and engagement with students at Ashoka and beyond.