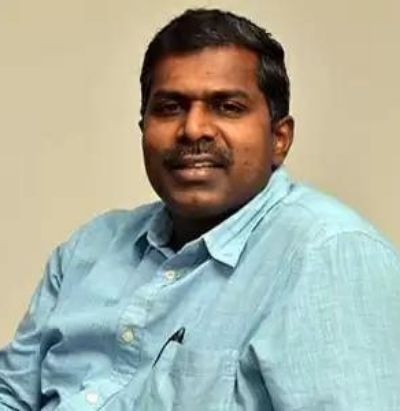 Josy Joseph is an award winning investigative journalist based in New Delhi, author of the critically acclaimed non-fiction book ‘A Feast of Vultures: The Hidden Business of Democracy in India,’ and a Global Fellow at the Edward R. Murrow Center for a Digital World at Tufts University.

Josy is now engaged in starting up a multi-lingual media entity.

Until August 2018, he was the National Security Editor of The Hindu newspaper. He wrote columns and editorials for the newspaper besides overseeing coverage of security issues and investigative stories. He has been Editor Special Projects for the Times of India, an Associate Editor with the DNA newspaper, and has also worked with Rediff.com, the Asian Age, Delhi Mid Day, and the Blitz.

Josy is the only Indian writer-journalist to have been honoured with prestigious awards for both his journalism as well as non-fiction writing.

Josy’s stories have fostered greater public debate and have contributed to significant policy and systemic changes. His reporting has resulted in several high-profile officials being forced out of office, triggering the arrest of many others as well as federal criminal and military investigations.

The Prem Bhatia Trust elected him India’s best political reporter of 2010 “for his scoops and revelations, which include a list of scams that have become familiar names in the political lexicon.” In July 2013, the Ramnath Goenka Foundation run by the Indian Express newspaper group awarded him the “Journalist of the Year” in print media.

In 2018, Crossword Book Award jury selected his book ‘A Feast of Vultures’ as the best non-fiction published in India in 2017.

Josy holds a Masters in International Relations from the Fletcher School of Law and Diplomacy. Josy graduated from the University of Kerala with an undergraduate degree in Mathematics. He has been a fellow at the Institute of Defence and Strategic Studies in Singapore and is an alumnus of the Colombo-based Regional Centre for Strategic Studies.

Josy’s book ‘A Feast of Vultures’ was voted the most popular non-fiction in Amazon’s popular books of 2016.