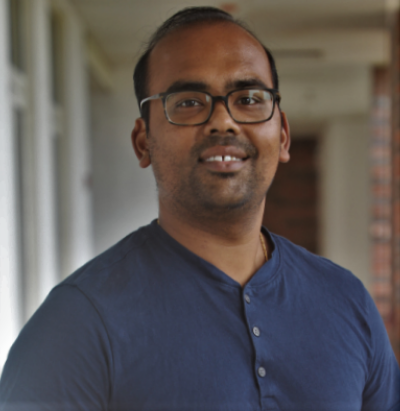 Rahul Nath is Assistant Professor of Economics at Ashoka University. Rahul completed his DPhil (PhD) in Economics in 2018 from the University of Oxford where he was a Clarendon Scholar. His research interests cover various areas of macroeconomic theory, macro-finance and macroeconomic dynamics in developing countries.

Before Ashoka, Rahul was Stipendiary Lecturer in Economics at Exeter College, University of Oxford. He has also taught in the School of Actuarial Studies at UNSW, and various other colleges at the University of Oxford. Finally, before beginning his graduate studies he also spent 18 months in industry as an Institutional Banking Graduate Analyst at ANZ Bank in Australia.

Epidemics: A Tale of Two Workers