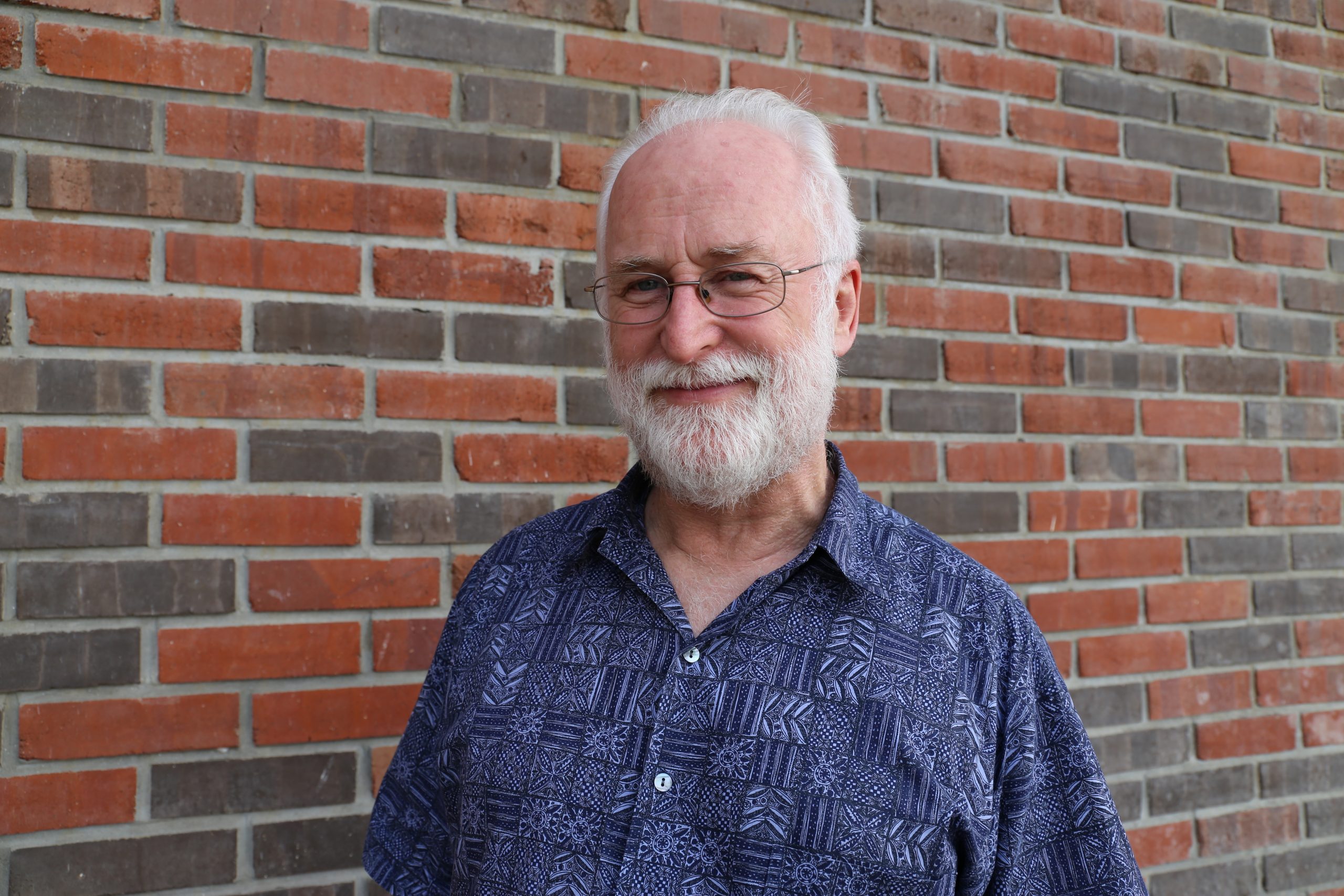 Roy W. Perrett is a Research Associate of the School of Historical and Philosophical Studies at the University of Melbourne, and was formerly Professor of Philosophy at the University of Hawai’i at Manoa. He was educated in New Zealand at the Universities of Canterbury (MA) and Otago (PhD), and in India as a Commonwealth Scholar at the Banaras Hindu University. Subsequently, he taught philosophy at various universities in New Zealand, Australia and the USA. He has published widely on both Indian and Western philosophy, including six authored or edited books, the most recent of which is An Introduction to Indian Philosophy (Cambridge University Press 2016).