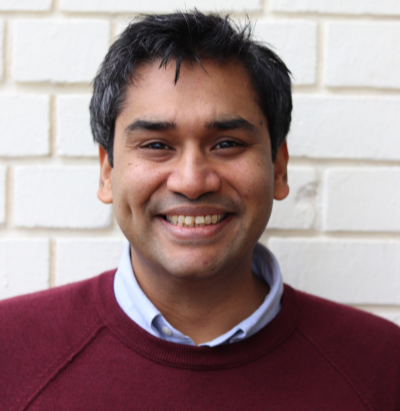 Rudra Chaudhuri is the director of Carnegie India. His primary research focuses on the diplomatic history of South Asia and contemporary security issues. He is currently writing a book on the global history of the Indian Emergency, 1975-1977. At present, he is also heading a major research project that involves mapping and analyzing violent incidents and infrastructural development on and across India’s borders.

He is the author of Forged in Crisis: India and the United States Since 1947 (published in the U.K. by Hurst, in 2013, and in the U.S. and South Asia by Oxford University Press and Harper Collins, respectively, in 2014). His research has been published in scholarly journals such as International History Review, Diplomacy and Statecraft, Journal of Strategic Studies, International Affairs, the RUSI Journal, Defense Studies, and other academic and policy-focused journals. He is an occasional commentator in the media.

He is a senior lecturer at the Department of War Studies and the India Institute at King’s College London (currently on research leave). In addition, he is the founding director of the U.K. Foreign and Commonwealth Office’s (FCO) Diplomatic Academy for South Asia. He is also a visiting professor of international relations at Ashoka University, New Delhi. He previously taught at the U.K. Joint Services Command and Staff College. He holds a PhD in War Studies from King’s College London.

Diplomacy and Statecraft in South Asia