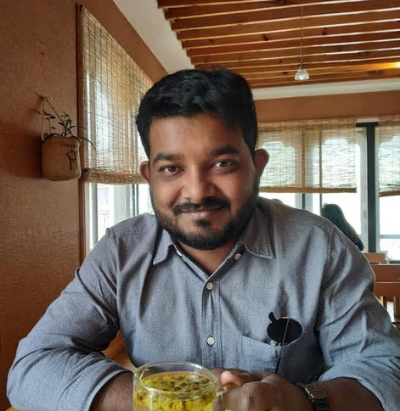 Sabyasachi Das is an Assistant Professor of Economics at Ashoka University. He has received his Ph.D. in Economics at Yale University. Prior to joining Ashoka he was a Postdoctoral Fellow at the Indian Statistical Institute, Delhi. His fields of specialization are political economy, public economics, and applied microeconomics. For his research, he is primarily interested in exploring group inequalities that emerge from various democratic processes.

He has studied gender and caste issues in village elections and meetings in India, and explored governance consequences of political alignment between state and local governments by looking at appointments of bureaucrats. In other work, he is exploring broad electoral systems, such plurality rule and proportional representation, and comparing them across countries to determine their effect on representation of minorities in the government.

He is also interested in the themes on development economics in general. Currently he is exploring how price volatility in wholesale markets in rural India is affected by availability of storage capacity; he is looking at perishable commodities and construction of cold storages to answer this question.

He has taught a course on political economy for the Masters and Ph.D. students at ISI, Delhi, and has mentored Masters students at ISI on their thesis writing. He has been Teaching Assistants in various undergraduate level courses during his stay at Yale, including courses on Public Economics, Law and Economics, and Statistics and Econometrics.

Coronavirus Pandemic: The Policies We Need to Be Ready for the Long Haul