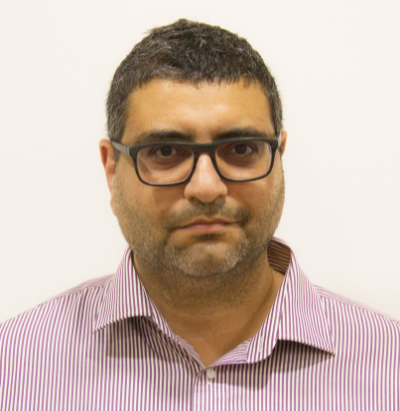 During law school, Dr. Youssef served as an editor on the online journal Critical Analysis of Law: An International & Interdisciplinary Law Review. Prior to coming to Ashoka, Dr. Youssef held positions as Visiting Assistant Professor of Law, Jurisprudence, and Social Thought at Amherst College, and Lecturer of English at Clemson University.

He is writing a book titled The Actuarial Form: Moral Hazard in the Early Novel, which is about the emergence of risk and attendant concepts such as influence, incentive, information, and capacity as figured in the use of mass casualty statistics in literature and political economy. This work is about how risk grew out of a confluence of seventeenth and eighteenth-century genres like the novel, political economy, scientific empiricism, and theology. The project seeks to explain what the law & economics movement can learn from literature. An article from the manuscript has appeared in the journal entitled Law & Literature. His writing has also appeared in Humanity, Criticism, and Modern Language Quarterly.

He has also begun a second book project about the origin of the refugee tentatively entitled Credible Fear, which is about legal counterfactuals and the literary worlds of violence, necessity, and fugitive movement that they generate. It is a study of works that address and theorize the state of forced migration in and between empires, and deals with such figures as refugees, civilians caught between royalists and rebels, fugitive slaves, and Islamic nomads.  He delivered the second chapter of this project while he was a scholar-in-residence at the Lehigh University Humanities Center.