Physics is many things to many people. It is a doorway to some of the most beautiful and profound phenomena in the universe, e.g. black holes, supernovae, Bose-Einstein condensates, superconductors. It is a driver of lifestyle-changing technology, e.g. engines, electricity, and transistors. And it is a powerful way of perceiving and analysing problems that can be applied in various domains, both within and outside standard physics. The beauty and profundity of the phenomena studied by physicists offer romance and excite passion; the utility of its discoveries and the power of its methods arouse interest. These methods can be very intricate and demanding: theoretical physics requires a skilful combination of physical and mathematical thinking, and experimental physics requires some of this along with the ability to turn tentative ideas into physical devices that can put those ideas to the test. The successful practice of physics demands mathematical and mechanical adroitness, persistence, and great imagination. Fortunately, the physicist’s imagination is nourished not just by physics but also by other areas of human enquiry and thought, of the kind that an Ashoka undergraduate is expected to encounter.

With all of this in mind, the physics programme has been designed to: (i) allow students wishing to major in physics to discover real physics and make a wise choice, in the first two semesters; (ii) provide a thorough training in fundamental physics, in the following three semesters; and (iii) bring together everything learnt earlier, and give students the option to pursue more advanced courses in physics or branch out into other areas, in the final semester. The idea is to accompany those wishing to become professional physicists as they take the first steps in that direction, and to introduce everyone who goes through the programme to the physicist’s way of thinking.

Mathematical level: All theory courses are calculus-based. The level of mathematical sophistication will increase progressively. The mathematical-physics courses will be application-oriented rather than proof-oriented. A student should have studied Mathematics at the +2 level in school. Those who do not have the requisite mathematics training should take the mathematics Foundation Course and the Calculus course as early as possible.

Labs: All lab courses will involve extensive use of instruments to make observations. These experiments will in general illustrate ideas studied in the accompanying theory courses.

Graduating with a Physics degree at Ashoka helps in improving one’s inquisitive qualities backed with the ability to come up with ideas and experiment on those. The Physics labs are my absolute favourite as they provide students with the freedom to work on the lab experiments with their own methods which helps in a better understanding of the subject and one can see many innovations take place. There definitely were moments where everything seems just too difficult to complete but once you are through, there’s no better a feeling. I feel anyone who has graduated with a Physics degree at Ashoka may not remember every formula, every equation for the rest of their lives but it gives them the confidence to take on anything that comes ahead no matter how difficult it may seem. 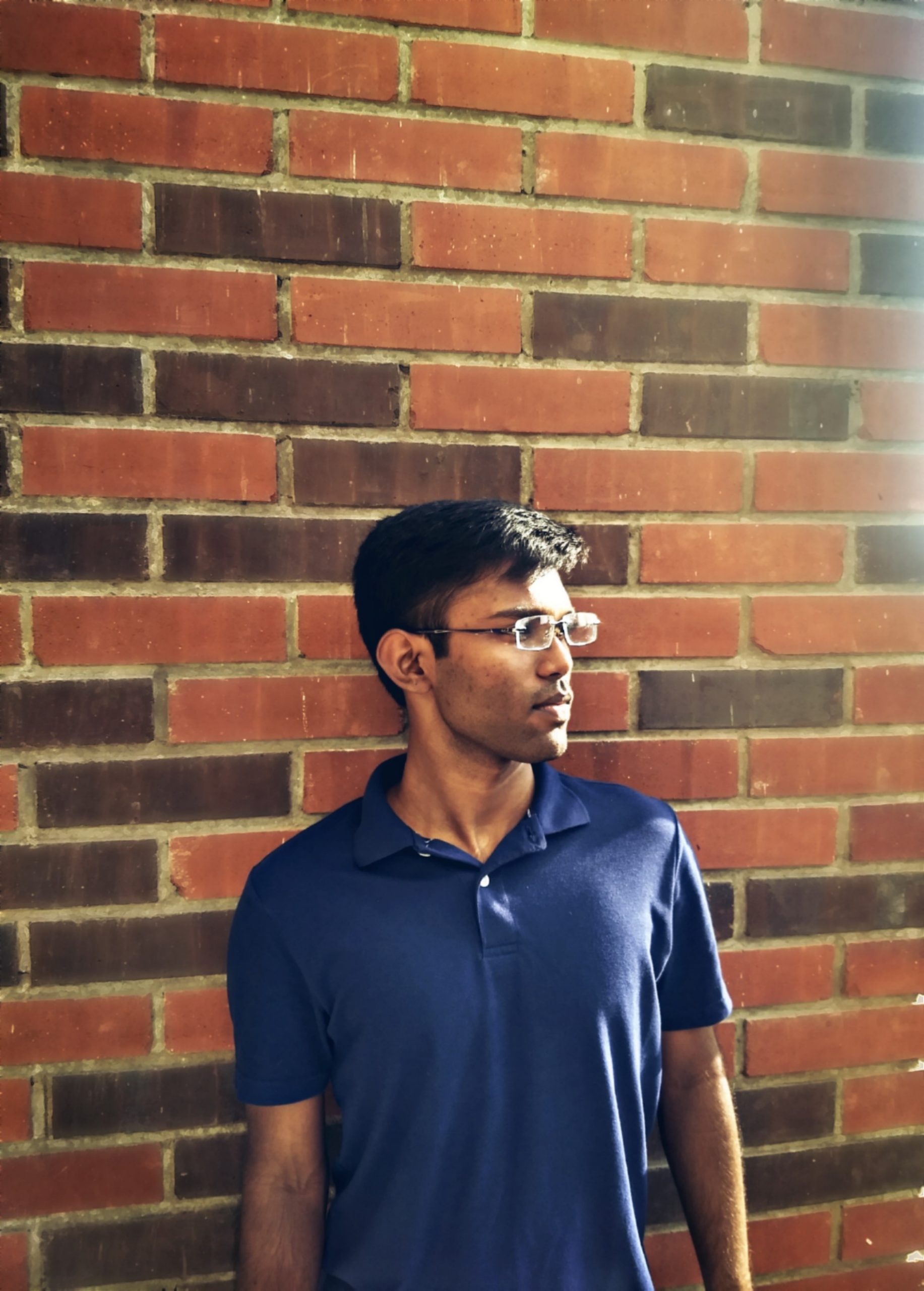 What are going to be the mandatory courses to pursue a minor in Physics?

The gateway courses (Mathematical and Computational Toolkit and Laboratory 1) are the mandatory courses to pursue a physics minor. Apart from these two, the student is expected to take 4 courses of their choice. Of these 4 courses at least two should be taken from among the other core courses. The remaining two can be core or elective courses and one of them can also be an ISM. So, in total a student has to do 6 courses to complete a minor in Physics.

What are the mandatory courses for a concentration in Physics?

The gateway courses (Mathematical and Computational Toolkit and Laboratory 1) are the mandatory courses to pursue a physics concentration. Apart from these two, the student is expected to take 2 courses of their choice from among the core courses. So, in total a student has to do 4 courses to complete a concentration in Physics.

Who should I contact in case I have further questions?

You can reach out to the Academic Representative of the Department.

Will the mandatory courses be offered every semester?

What are the prerequisites to major in Physics?

The student is expected to have a science/mathematics background in their high school (at +2 level). Calculus is a recommended course to be taken in their first semester.

Will the labs be independent of the theory courses - in terms of number of credits?

Yes. They are independent of the theory courses in terms of the number of credits – 4 credits for each theory or lab course.