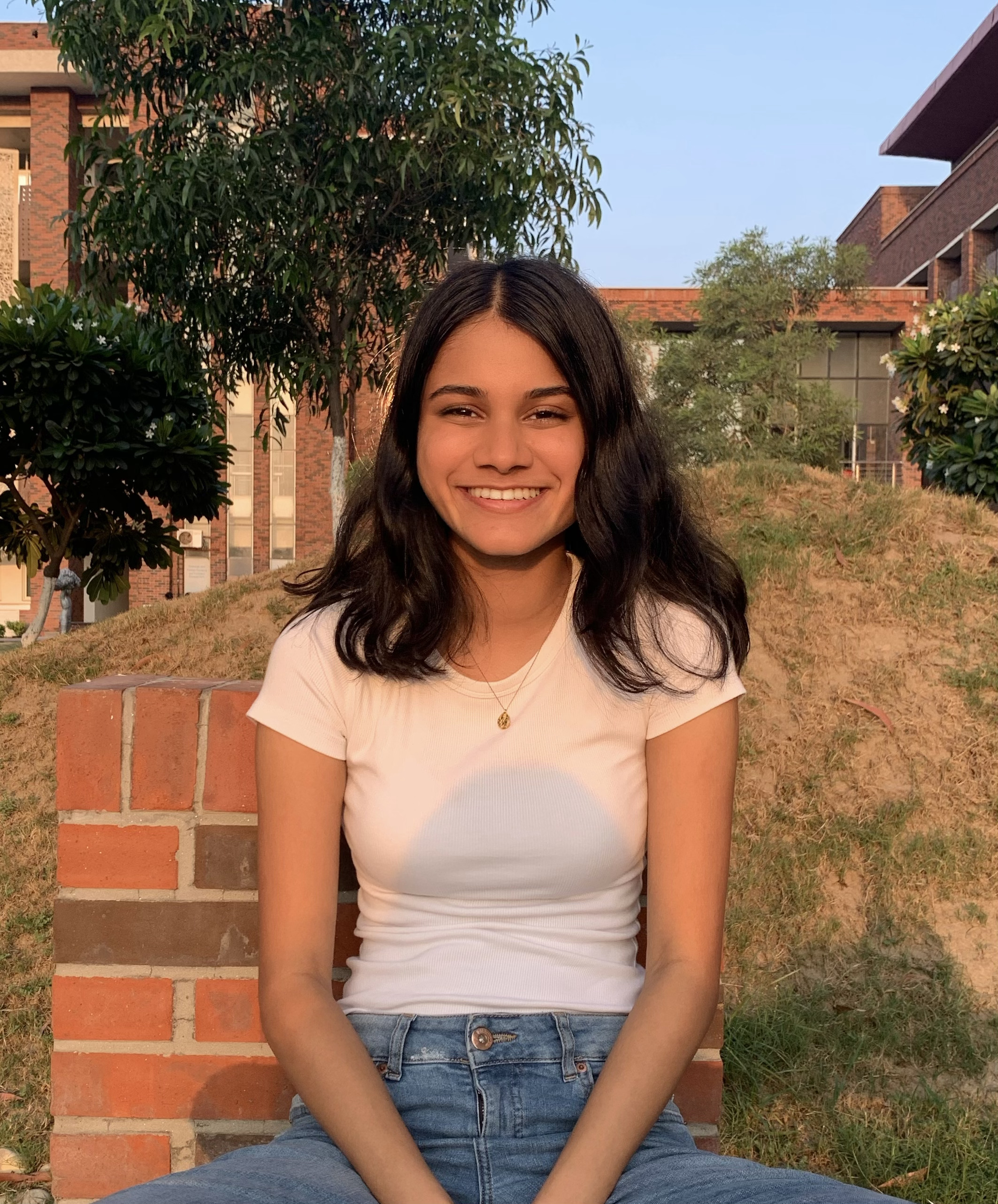 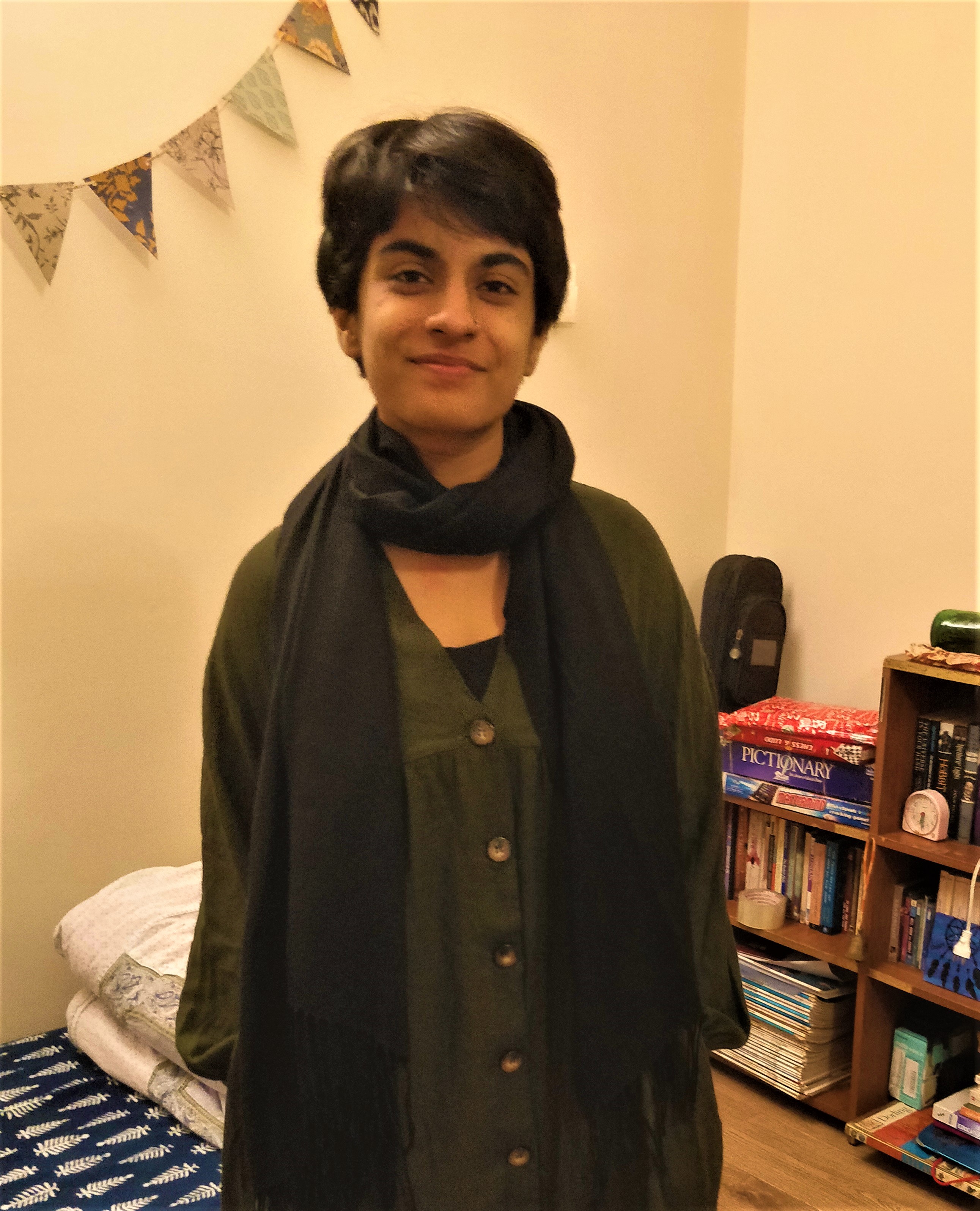 MaryAnne Rodrigues (on the left) is a second-year Philosophy major. In the true spirit of a liberal arts education, she dabbles between different subjects and struggles to declare a minor. Her interests lie at the intersection of political philosophy, applied ethics and public policy. She is currently illustrating a catalogue of prominent womxn of colour in Philosophy.

Poorna Rathi (on the right): I’m a Philosophy major and Sociology and Anthropology minor. I came to Ashoka with the intention of studying Psychology but switched to Philosophy in my second semester. I can safely say that that might have been the best decision I’ve ever made. I’m a certified over-thinker so Philosophy is the perfect discipline for me.

As Student Representatives, they liaise with the Philosophy Department and the Student Government on any issues regarding Philosophy at Ashoka. They are also in charge of the Students’ Handbook for Philosophy and are involved with the PhilSoc in the organization of India’s only Undergraduate Philosophy conference, PhilCon Ashoka University.

You can approach MaryAnn and Poorna with any queries regarding the Philosophy department, courses or other academic concerns. They are available at philosophy.studentrep@ashoka.edu.in, and you are assured a prompt response to your query. 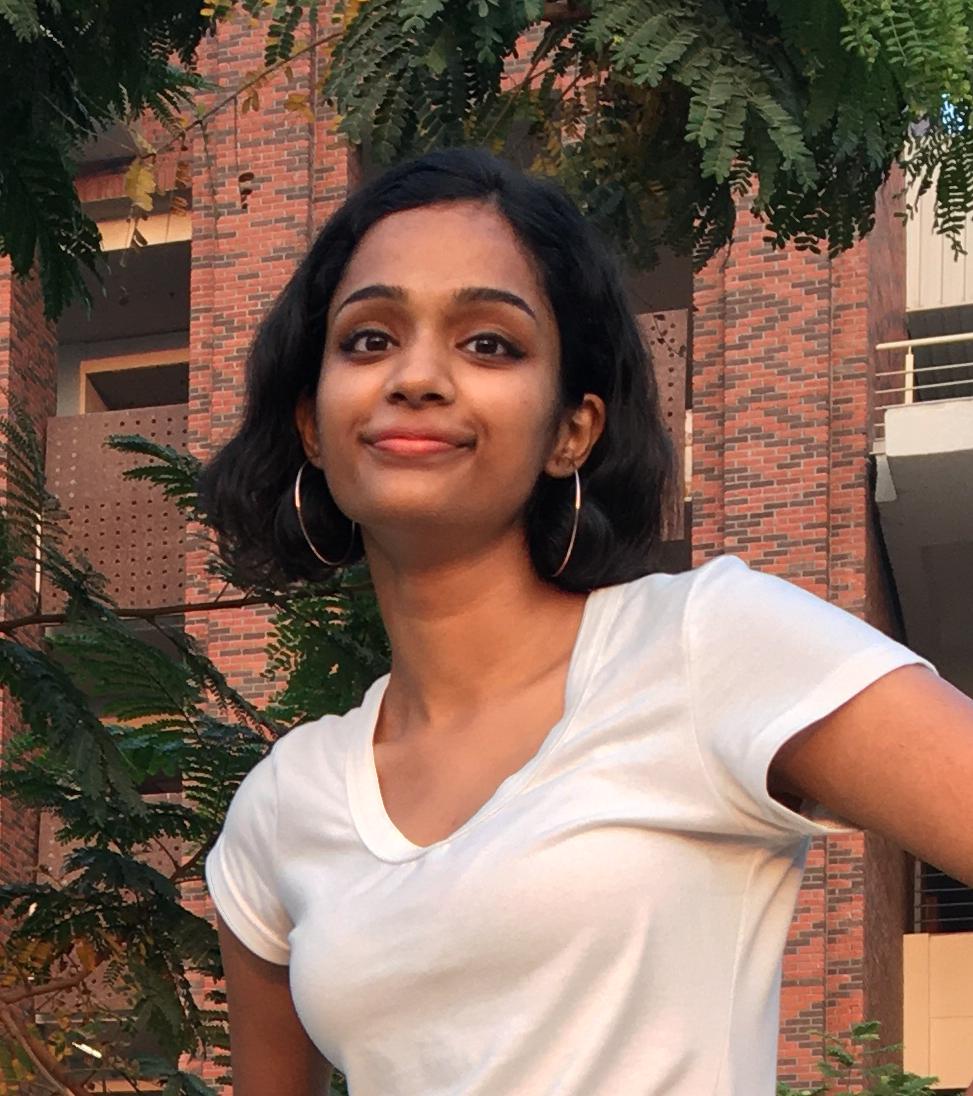 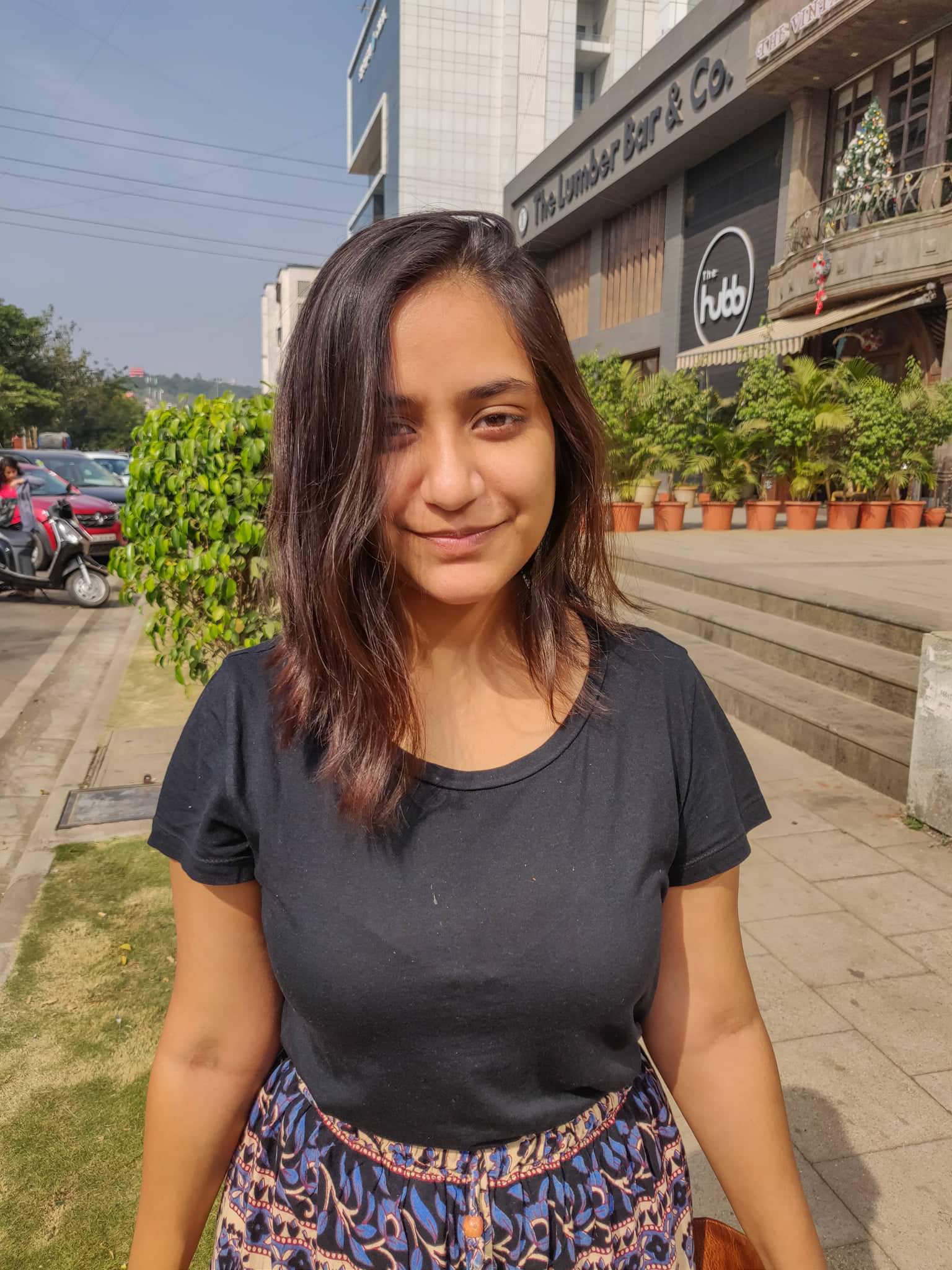 In 2020/21, Deepti Jayakrishnan (on the left) was a third year Philosophy Major with a Computer Science Minor. Nayancee Srivastava (on the right), too, was also a third year Philosophy Major and has been taking Political Science courses whenever she could. Deepti is interested in the structure of language and its usage. She took Existentialism once and is now a certified Deep Thinker™️. Nayancee will be doing logic for three semesters consecutively and is still figuring out why Philosophy is her Major. She left Law for Liberal Arts and might just go back to it. 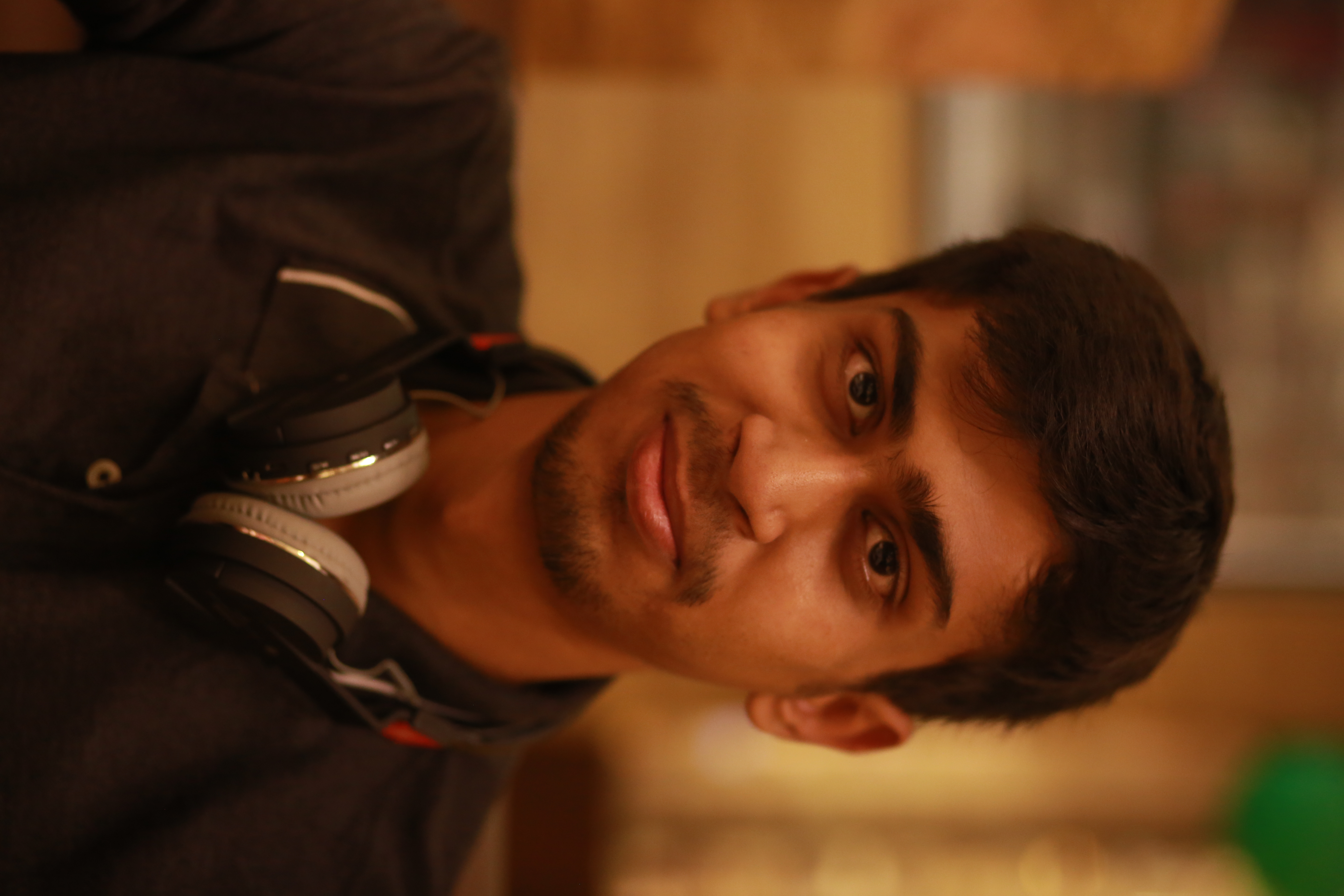 Before Deepti and Nayancee, the student representative was Ritam Chakraborty. He has since graduated, was accepted for a Philosophy M.A. at Simon Frasier University in Canada, deferred due to the pandemic, and decided to use the waiting time period to complete an Advanced Philosophy Major during his ASP.

Before Ritam, the student representative was Devanshi Iyer, who also graduated, you can see her (and Ritam’s) testimonial in ASP Programme Page.