Traditional economic theory in the neoclassical tradition assumes that individuals are “rational” in the sense that they have well defined, consistent preferences and make choices so as to maximize their well-being with respect to these preferences. It also assumes that they have unbounded cognitive abilities to figure out the best course of action in any situation, including the ability to make all kinds of complicated logical inferences. When it comes to facing uncertainty, it assumes that individuals prescribe to the demands of Bayesian rationality. Further, when strategic interactions are involved, the demands on rationality that game theoretic analysis makes is even more stringent.
In recent years, behavioral economics has challenged this orthodoxy by producing considerable evidence and novel theories that shows that traditional decision and game theoretic models may be an inadequate positive description of human behavior and interactions. This course will introduce theories and paradigms that showcase this impressive body of research. These theories will deal with both single person decision problems as well as strategic interactions (behavioral game theory). We will also focus on decision making under uncertainty and critically engage from a behavioral perspective with the foundational Bayesian paradigm. At the same time, we will show that our theoretical investigations have serious ramifications for questions in many areas of economics. We will also highlight why such behavioral concerns may require us to address many public policy issues through new and innovative approaches as well as re-think the basis on which we do welfare economics.
In short, the course is a methodological intervention into economic reasoning and critically interrogates the neoclassical paradigm. 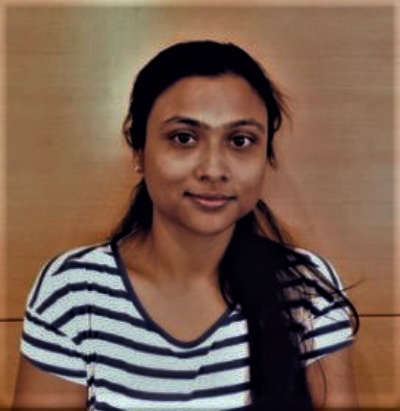