This course explores the history of India between ca. 800 and 1800 CE from multiple dimensions. After a short overview of major historiographical trends and political entities, the course moves from the usual centers of political and economic narratives into the perceptions of ordinary people. Once seen from their eyes, instead of political and administrative frames, what did constitute the place called India in a millennium? How can we think of its history at a time when numerous languages, unformidable borders, insufficient technologies of communication and travel hardly connected the north with the south, east with the west? We shall explore this history of an India that did or did not exist in the eyes of people, languages, texts and objects. With a combination of lectures, close reading of secondary and primary sources, we will explore the “medieval Indian history” in our own ways by keeping to the foundational rules of history: evidences, descriptions and analyses. We will focus on people such as peasants, artisans, traders, travelers, mystics, writers, dancers, beggars, slaves, soldiers, smugglers, thieves, pilgrims, prostitutes, eunuchs and transvestites, but a similar approach can also be taken for languages (such as Sanskrit, Tamil, Kannada, Persian, Telugu, Persian,  Braj, Bengali and Hindi/Urdu) and regions (varying from Kashmir to Kanyakumari, Gujarat to Bengal, Bihar to Malabar, Indore to Lahore, Assam to Andhra, Delhi to Dhaka) through simultaneous frameworks of micro-history and macro-history. The lectures will focus on the people while discussions will focus on languages and regions. 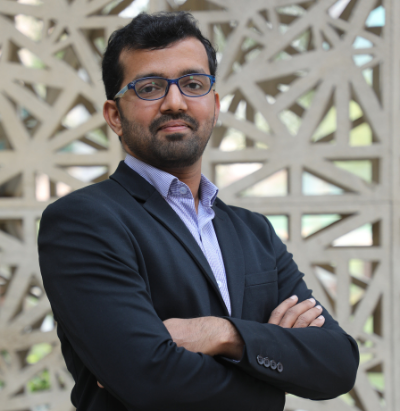