How to read a film: Introduction to Film Studies

The course provides an introduction to the basic concepts and methodologies of the interdisciplinary field of Film Studies, using examples from across film industries, time periods and genres. It aims to equip students with a lens through which they can understand the language of film that will be useful in film criticism. The course will cover three interconnected approaches to cinema: film form, history of film and politics/ideology of film analysis. We will work on the premise that film analysis and criticism is an integral aspect of the experience of watching cinema as it generates conversation about the form and adds meaning to it. 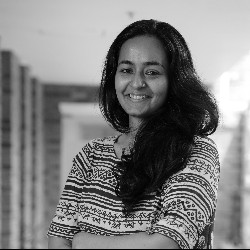