Hindustani music, though it has its origins in older musical forms of the subcontinent, is ever evolving, and is as modern as it is old. It is said to have arisen through a combination of ancient or medieval Indian music with Persian music, and in later times, it has also been influenced to a great extent by Carnatic music, and also exerted a comparable influence on it. Regional musical forms of north India have also been incorporated. Hindustani music has also resulted in the creation of new genres in the Bengali- and Marathi-speaking worlds.

Musical concepts can be truly learnt only through experience, and this course will be a good opportunity for that. It will mainly be practical, consisting of vocal training exercises in addition to the compositions that the students will learn. It will begin with the basic musical notes, and a discussion of how the idea of swara in Indian music is different from a note in Western music. It will then move on to the concepts of thaat (scale), raag, taal (rhythm) and laya (tempo). After this, it will deal with gaayaki (ways of singing), which can be grouped into three broad categories – dhrupad, khayal and thumri. There are ‘subgenres’ within each. Students will be taught bandishes (compositions/songs) in various raags and ‘subgenres’. They will be given basic knowledge of manodharma (improvisation through imagination) techniques such as alaap and layakari. The singing styles of various gharanas (‘schools’ of music) will be touched upon as well. There will also be a discussion of topics such as the intimate connection that raags and bandishes have with time of day, the seasonal cycle, and festive occasions, and of the rich diversity of raags and bandishes that arises from the coming together of multiple faiths or from the constant cultural exchange between Hindustani music and Carnatic music. 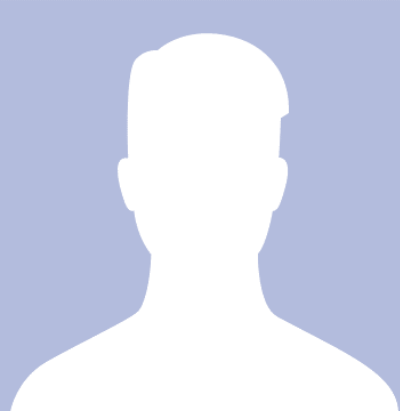