The course basically prompts the question of what are the defining characteristics of Capital and what role does it play in contemporary times? What constitutes and determines life today as against a transcendental notion of a human life? In responding to these questions the course uncovers four axes of historical lineage in which the contemporary life is situated with Capital at the centre. In other words Capital cannot be divorced or studied independently of 3 other phenomena so what we are going to do in this class is to trace the epochal shifts in the relationship of 4 important phenomena that go together to make the present world or the world as we know it.

The course consists of four modules. The module on capitalism discusses the historical origins, key anthropological elements and certain basic tenets from the works of Blaut, Marx Giovanni Arrighi, and Thomas Piketty; in the module on colonialism we will read Edward Said’s formulations in his key text Orientalism, along with Frantz Fanon and David Scot to discuss colonial and post-colonial difference; the module on modernity will cover the writings of Dipesh Chakravarthy, Timothy Mitchel and Bruno Latour; the last module on nationalism will just carefully read selected passages from Benedict Anderson and Partha Chatterjee. 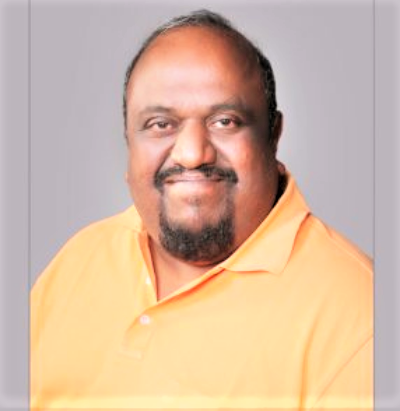