As natural geological formations, caves provided humans with the earliest surfaces for leaving behind enduring visual accounts. Their status between ‘nature’ and ‘culture,’ meant that they have long been associated with sacred spaces in Buddhism, Jainism and Hinduism. They also serve as a large corpus of art and architectural histories. While hugely labour-, time- and capital-intensive, what made caves popular across religious and political formations, and for a large period of human history? Delving into this, and allied questions, the proposed course will promote engagement with the histories of rock-cut art and architecture from the South Asian Subcontinent. Reflecting on the foundational relationship, between caves and the discipline of art history, students will deepen their understanding of issues of iconography, the relationship between religion, art and architecture, religious and philosophical formations such as monastic orders and their impact upon stylistic changes, artistic patronage and royal power, etc.

Thematic concerns will include: historical methods and the ‘discovery’ of sites, the role of caves in fashioning neo-revivalist projects (e.g. Ajanta murals’ constitutive role in forging an ‘Indian’ visual language) and as spaces of artistic transmission, through long-term 19th century projects such as the copying of its murals. Underscoring the many lives of these sites, one theme explored will be the conversion of cave shrines into ‘monuments’ under colonial governance and the consequent impact upon questions of public access; Elephanta in western India will be considered as a case-study. Taken together, these case studies and themes will equip students to carry out iconographic, historiographic and critical analyses of Indian art history.

At the end of the course, students will learn: 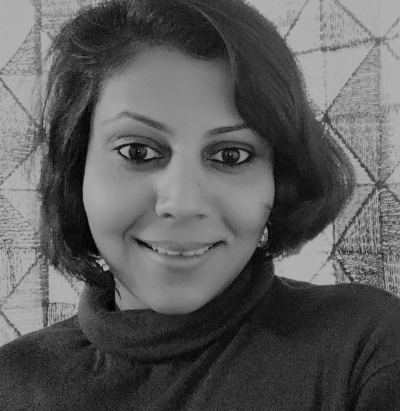