Wealth and Inequality in China (1500 to the present)

Among the most vivid images of China’s modern history have been the extremes of decadent imperial courts and starving peasants. China’s sixteenth-century commercial revolution, in the context of the growing international trade in silver, transformed social and cultural life in every corner of society. Since then, arguments about the distribution of resources and the proper remedy for inequality have been central to political and social movements, especially during the twentieth century. In this course we will examine the economic bases of income inequality in Chinese history, investigate strategies Chinese governments and individuals have used to mitigate rural and urban poverty, and come to appreciate how these economic realities affected people at all levels of Chinese society. Wealth and poverty were experienced differently according to factors including (but not limited to) gender, age, level of education, disability, sexuality, ethnicity, and location. We will read primary sources which illuminate a wide range of perspectives and consider, in conversation with the secondary literature, how to synthesise these materials. 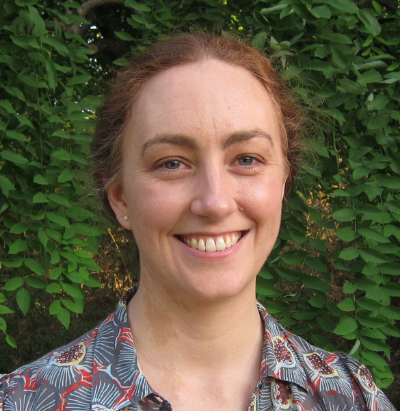