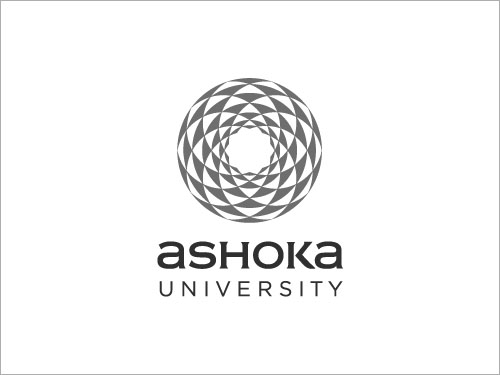 Abstract: In order to go beyond the traditional CMOS logic technology, novel spin-based logic architectures are being developed to provide nonvolatile data retention, near-zero leakage, and scalability. Architectures based on magnetic domain walls take the advantage of the fast motion, high density, non-volatility and flexible design of domain walls to process and store information in three dimensions. Here we demonstrate a method for performing all-electric logic operations and their cascading using domain wall racetracks . Our concept is based on the recently developed chiral coupling mechanism between adjacent magnets where the magnetic anisotropy competes with the interfacial Dzyaloshinskii–Moriya interaction (DMI) in Pt/Co/AlOx trilayers . When a narrow in- plane (IP) magnetized region is incorporated into an out-of-plane (OOP) magnetized track, it couples to its surrounding, leading to the antiferromagnetic alignment of the OOP magnetization on the left and right of the IP region. The chiral OOP-IP-OOP structure then serves as a domain wall inverter, the essential building block for all implementations of Boolean logic. Based on this principle, we realized reconfigurable NAND and NOR logic gates, making our concept for current-driven DW logic functionally complete. We also cascaded several NAND gates to build XOR and full adder gates, demonstrating electrical control of magnetic data and device interconnection in logic circuits. The functionality of logic circuits can be also expanded by the realization of a domain wall diode based on a geometrically tailored inverter. We also broadened the application of chiral coupling towards dynamic computation. By introducing inhomogeneous anisotropy in our system, spintronic oscillators with a chiral polar vortex ground state can be established. We investigated the mutual synchronization of such oscillators and demonstrated their potential for neuromorphic computing.

Speaker Bio: Ales Hrabec obtained his PhD in 2011 from the University of Joseph-Fourier in Grenoble and Neel Institute where he worked on magnetization dynamics in ferrimagnetic systems. He then moved to the University of Leeds where he worked with Prof. Marrows on thin magnetic films with an imposed chirality. He then pursued a postdoc with Dr Andre Thiaville at the Laboratory of Solid states at CNRS in Orsay, where he focused on development of the technology for the skyrmion-based memory. Since 2018, he is a senior scientist in the group of Laura Heyderman at ETH Zurich, where he works on new systems for in-memory computation. He has received a very prestigious Marie-Curie fellowship  in 2018.  One of his famous works is "Measuring and tailoring the Dzyaloshinskii-Moriya interaction in perpendicularly magnetized thin films", which has around 400 citations. He has published  33 articles  including  Science, Nature, Physical review Letter etc.