The objective of the course is a thorough engagement with the project of rationality as understood in economics using the methodological perspective of decision theory. Setting up the exercise in decision theoretic terms has the advantage that it disciplines us to make our claims in terms of (in-principle) observable behavior. The course will begin by laying out what the substantive content of rationality in neoclassical economics entails along with an appreciation of the “genealogy” of this concept. Our discussion in this regard will also focus on the Bayesian paradigm and the foundations of subjective probabilities, which are key organizing principles when we talk about rationality in environments featuring uncertainty. Thereafter, we will look at the criticisms of rational choice theory. We will then focus on a set of topics and themes which will be proposed as responses to some of the limitations of rational choice theory. Amongst them prominent themes and questions include: 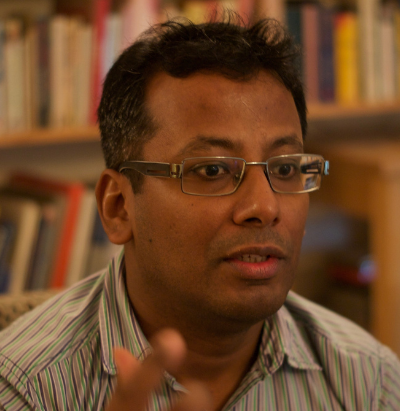