This class will focus on understanding variation in political violence. While most of what we read will tend to focus on the role of the state, we will also be looking at the role of non-state actors. Political violence will be understood as the joint production of violence i.e., as resulting from the interaction between state and non-state actors. The readings will cover a diversity of methodological approaches - quantitative and qualitative research works, journalistic accounts, reports by NGOs and think tanks to name a few. 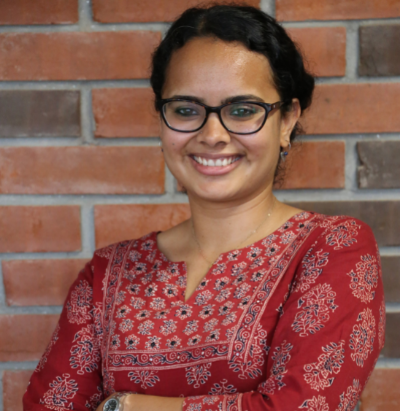