From Fairy Tales to the Uncanny

Fairy tales have had a remarkable career, having been told and re-told, invented and re-invented by peasants, aristocrats, literary authors, and film studios. How have they been appropriated and re-appropriated in oral traditions, print culture, and on the screen, and what has happened to the genre along the way? In this course we will read and write about fairy tales from a variety of historical and cultural contexts. In so doing, we will practice key elements of writing in academic and non-academic contexts: developing and supporting a point, dialoguing with others, structuring a piece of written work, etc. We will further consider how the fairy tale and its conventions of magic, the supernatural, and the fantastic are appropriated into realist and so-called high literature, giving rise to a new aesthetic category: the uncanny. 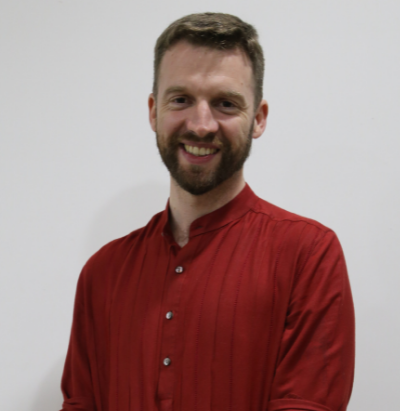