The songs of bards recorded on papyri, the incantations of Near Eastern priests and priestesses incised into clay tablets, the hieroglyphic texts which adorned Egyptian tombs, and the painted codices of the early Americas all speak to the importance of literature to ancient societies around the world. This course is an introduction to global ancient literature, from the world's first recorded poems by a named author, a Sumerian priestess in the third millennium BCE, to the Babylonian epic Gilgamesh, Hittite ritual texts, the Egyptian Tale of Sinuhe, Greek and Roman epic, drama, lyric poetry, and prose texts, Tamil love poetry, Sanskrit epic and drama, the Chinese Book of Songs, and the Mayan Popol Vuh. We will consider not only the themes and literary qualities of these works, but also what led to the creation, preservation, and loss of literatures of the distant past, and what role ancient literature continues to play in the present. 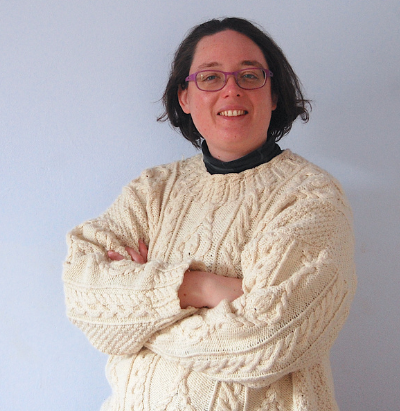