Indian Civilizations introduces students to the various influences that have fashioned the civilizations that are integral to the history of India, with an emphasis on the multiplicity of strands in Indian culture and tradition from pre-history to the present. The rich and varied ideas and thoughts from the ancient times to the modern age and their expression through art and artefacts, through literature and philosophical writings, will form the basis for discussions for an understanding of the plurality of Indian civilizations. 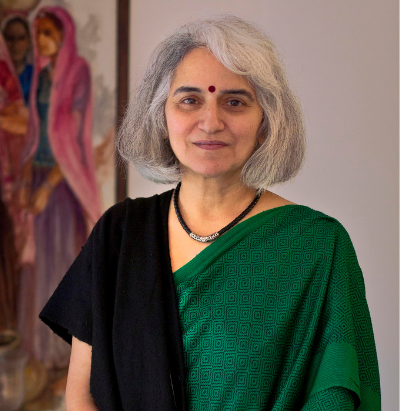 This is a small course about a large and fascinating subject, that of Indian Civilizations. It has been structured in a way that it can be immersed in, I hope, with enjoyment.  The course will draw out civilizational elements from prehistory till the present – through travels and lives, through ideas and art forms – in which small phenomena will be linked to the larger world of the Indian subcontinent and beyond. In the process, the course will explore a varied and rich tapestry that includes rock art, the Harappan Civilization, the iconic emperor Ashoka,  the poetry of Bhakti saints,  the travels of Indians beyond India and Mughal art along with its influence on European painters like Rembrandt. Indian civilization, as the course will emphasize, is not to be seen merely as part of the dead past but as an element that continued to be invoked in present times, by literary giants like Rabindranath Tagore and statesmen like Jawaharlal Nehru, and by more ordinary people in India’s villages and towns. The  course will involve scholarly readings and  literature, as also film appreciation and analysis. 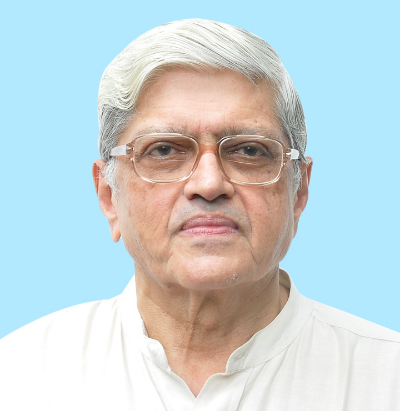 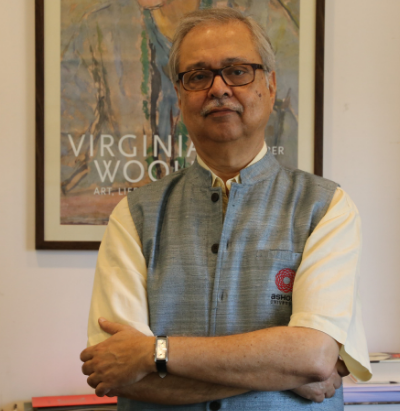 This course aims to provide students with an outline of the various influences that fashioned the civilizations that are integral to the history of India. The emphasis is on the plurality of Indian culture and tradition. The course is divided into two separate but interrelated parts. In the first part Rudrangshu Mukherjee presents the very broad themes of the civilizations from ancient times to the modern age. The themes are:

In the second part Gopalkrishna Gandhi looks at some specific features of these civilizations. These features are 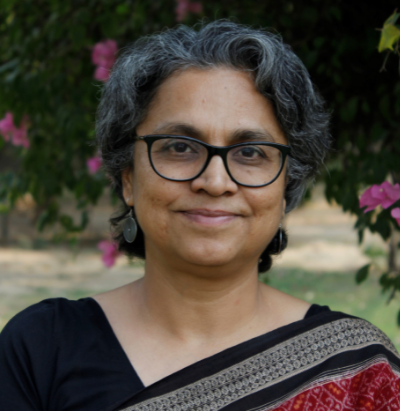 Is there such a thing as ‘Indian civilization?’ How far back in time do we have to travel in order to discover it? Starting from the dawn of history and taking a long view of the past, how can we make sense of the seemingly endless detail, the bewildering variety and uneven textures, the striking continuities shot through by even more striking changes? Does civilization reveal itself in the everyday rhythms of life of village folk, city dwellers or forest tribes? Is it represented in artefacts or ideas, in simple objects or grand monuments, in folk songs or classical literature? This course answers such questions by looking at Indian civilization through the coexistence of contradictions. These include the coexistence of unequal societies with promises of salvation for all; of social prudery with a celebration of sexuality; of misogyny with the worship of goddesses; of religions preaching nonviolence with a politics marked by war and violence; of religious dialogue with religious conflict; of an inward-lookingness despite centuries of lively interactions with the world. By exploring such contradictions, the course will show that the past is neither dead nor dull, and that we need to understand it in order to understand our present and ourselves.