This course serves as an introduction to the study of Indian politics. The first half will be structured as chronological history. We begin from the politics of the colonial period, before studying the constitution as well as the Jawaharlal Nehru (1947-64), Indira Gandhi (1965-1984) and Narasimha Rao (1985-2014) eras. The second half of the course will look at concepts in Indian politics such as: the state, political parties, movements and identity politics, the political economy and welfare schemes. The final week of the course will focus on the Narendra Modi years from 2014 to 2020, applying all that we have learnt in the course to the present day. 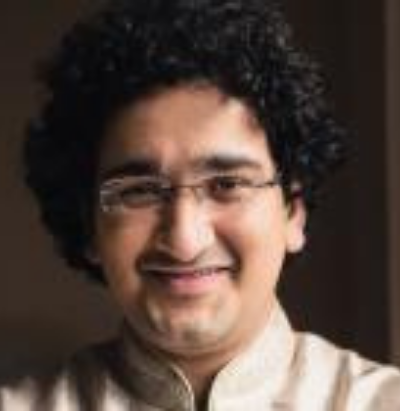