Persian or Farsi is the official language of Afghanistan, Iran and Tajikistan today. At present, 110 million people speak the language across the world. During the medieval and early modern periods, Persian was widely used in most of West Asia, Central Asia, and South Asia. Under the various Sultanates and the Mughal Empire, it was the primary language of politics and administration in the Indian subcontinent. It also remained one of the principal languages of literature and culture right up to the mid-19th century.
Persian-1 is an intensive introductory course into the language. It will introduce students to spoken and written Persian. It will teach the alphabets and the script, help students form words and sentences, and introduce them to simple Persian text. Students will receive training in grammar and composition. They will learn to translate texts from Persian to English and vice versa. The instructor will help them maintain a notebook for vocabulary and look up dictionaries for words and meanings. Classes will involve the use of audio-visual material, which the students will be able to access from home. The course will also include guest sessions, where eminent Persian scholars from renowned universities will interact with the students to deepen their understanding of the language and literature. The course also hopes to have a field visit towards the end of the semester to historical sites in and around Delhi to read Persian inscriptions of monuments. 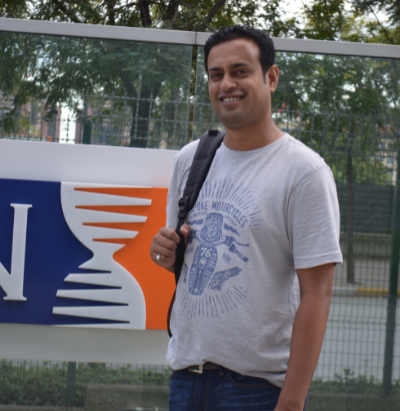