In what ways might we understand politics and various aspects of the political system by studying psychoanalytic theory? In its inverse sense, how might political theory or activity contribute to psychoanalytic reasoning? The idea behind taking up this course is to explore intellectual spaces and conversations between primarily these two perspectives, including the disciplinary anxieties and methodologies through which these perspectives are shielded and made relevant.

We shall aim to study in depth six broad but critical political phenomenon that have not just shaped contemporary psycho-social dynamics, but have also remained central to sense of the political at the level of the personal and the public. These are: (i) colonialism and racism, (ii) narcissism and political leadership, (iii) sexuality and psychopathology, (iv) violence: individual and communal, (v) hysteria, trauma and coping, (vi) visuality and psychoanalysis. 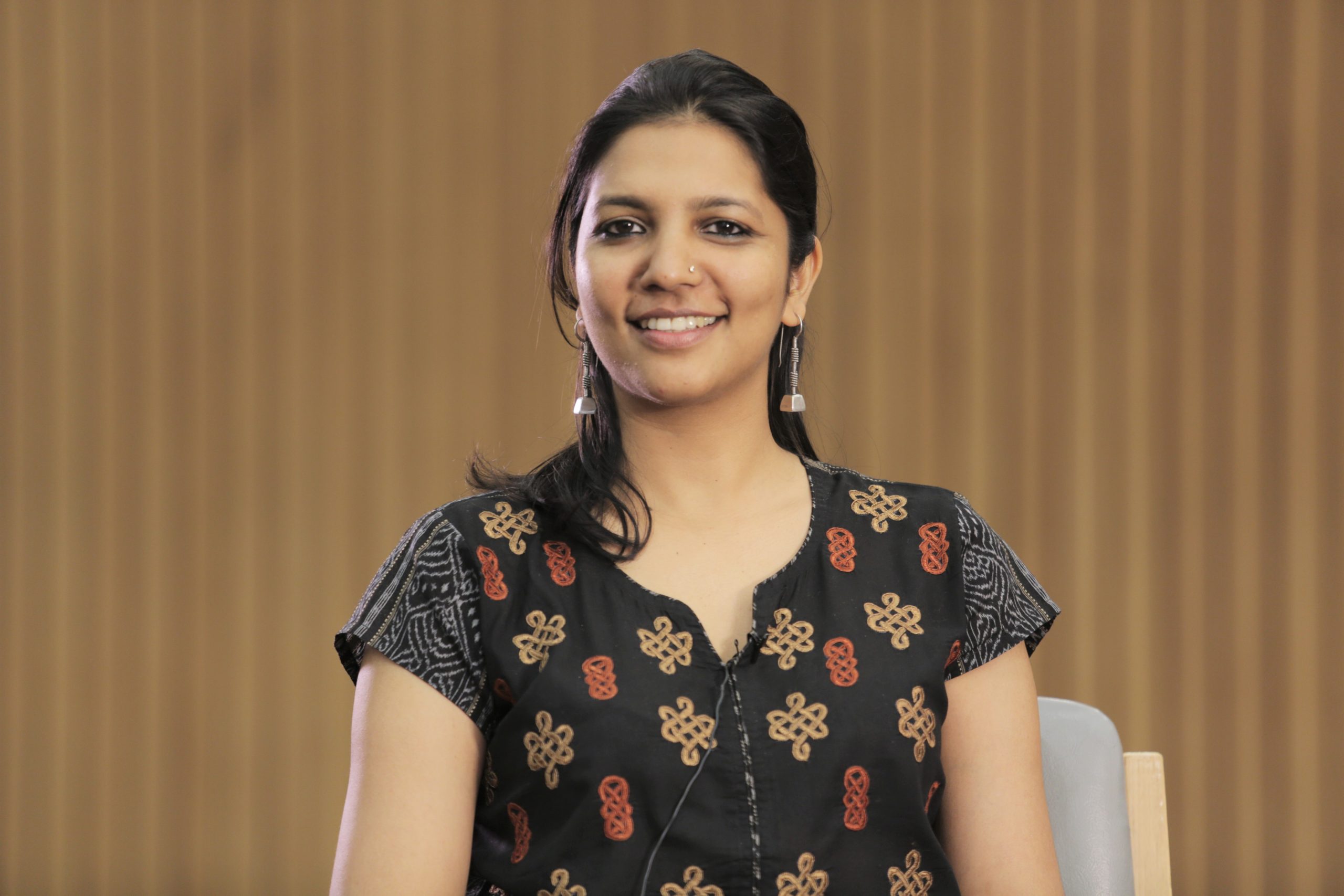