What is the relevance of reading postcolonial literature in contemporary classrooms? Is it somewhat redundant to do so? This course begins with such questions but moves beyond, to read certain postcolonial literary texts as not only physically rooted in material spaces – often poor, backward and non-modern spaces – but also examines how they embody the spirit of such locations, often untranslatable and un-exportable. Here, we will come together to explore if the universal could be sought in the most sensory embodiment of the particular, including stories from “backward and provincial” spaces or if it is to be identified more easily in the symbolism reinforced by colonial and neocolonial languages of modernity. 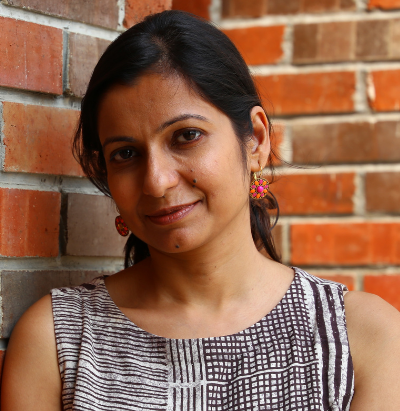