Prior to Print: Documentary Cultures in the Indian Subcontinent

In India, the first moveable printing press was set up in Goa by a Spanish Jesuit missionary in 1556, the year that marked the end of the reign of the second Mughal emperor, Humayun. Prior to Print presents a synoptic account of writing systems and cultures of record-keeping in the Indian subcontinent from the oldest extant evidence of writing around the middle of the 1st millennium BCE to the introduction of print in the middle of the 16th century. Snapshots of this approximately two thousand-year history are traced through definitive genres such as stone and copper plate inscriptions, letters, biographies and autobiographies. Included in this survey is a unique guide for official scribes and professional letter from the early medieval period as well as a delectable medieval Indian cookbook. Issues of interest to students of history, such as orality and materiality, literary and visual aesthetic traditions, courtly cultures, circulatory networks of merchants and monks, and perhaps most importantly, the articulations of historical consciousness, are highlighted in this course. 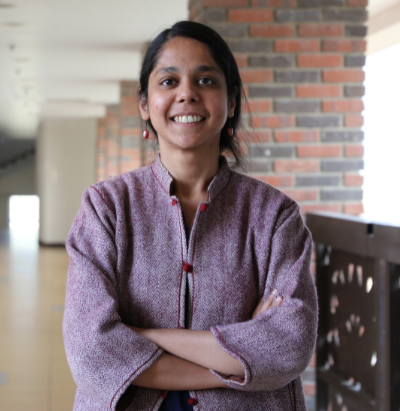 Head of the Department, Assistant Professor of History, Ashoka University