This course offers students an opportunity to spend a semester closely reading Shakespeare’s Hamlet, the play that is widely regarded as the centerpiece not only of his oeuvre but also of the Western literary canon. The American critic Harold Bloom believed that, with this play, Shakespeare invented “the human”. Rather than focusing on the human, however, this course takes up the play’s distinctive obsession with something non-human or post-human – the figure of the ghost or spectre, the revenant who comes back from the dead past to haunt the present and the future. We will attempt to tease out the resonances of this obsession in the play’s literary and generic contexts (revenge tragedy, including Kyd’s Spanish Tragedy and Middleton’s Revenger’s Tragedy), its historical and religious contexts (outlined by Stephen Greenblatt in Shakespeare in Purgatory), and its extraordinary afterlives in drama (The Skinhead Hamlet, Tom Stoppard’s Rosencrantz and Guildenstern Are Dead), fiction (Ian McEwan’s Nutshell), film (Laurence Olivier’s Hamlet, Grigor Kosintsev’s Gamlet, Vishal Bhardwaj’s Haider), and critical theory (Marx’s Communist Manifesto, Freud’s Interpretation of Dreams, Lacan’s Desire in Hamlet, Derrida’s Specters of Marx, Edelman’s Against Survival, Schmitt’s Hamlet or Hecuba). Supplementing the latter with contemporary criticism (from Elaine Showalter and Jacqueline Rose to Marjorie Garber and Terence Hawkes), we will try to understand the figure of the revenant as not simply a theme of Shakespeare’s play but also a repetition compulsion that animates and even demands Hamlet’s many reimaginings. 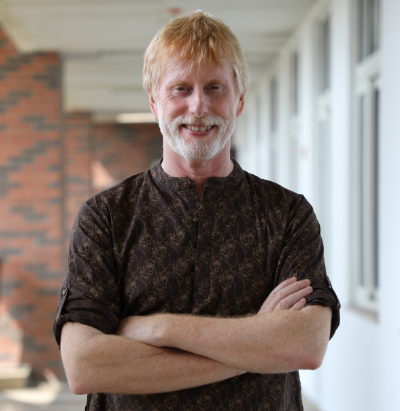