The Making of the Indian Republic (Cross Listed)

This is a History elective, which is also cross listed with the English department.

This course examines the history of India from the Raj's twilight to the early decades of the republic. The students will get a chance to re-examine the familiar story starting from the second world war, the coming of the independence, partitioning of the British Empire, the making of the Indian constitution and the beginning of planned industrialization from a new perspective. This course lies at the intersection of history, politics, literature and sociology where the focus is not just the big political leaders, the state policies, and realpolitik but on the civil society drivers and the lesser-known figures, regional movements, grassroot workers, histories of labour, food and everyday technology. We will begin each segment through a primary source workshop involving an examination of the ephemera of the past such as the newspaper reportage, cartoon, paintings, advertisements, film posters along with regional literature, oral histories, memoirs, theatre and cinema of the period along with etc. This will be followed by a discussion on the prescribed readings that introduce to new ways of understanding their past. The students are expected to have read a novel and seen a film from each of the decades. 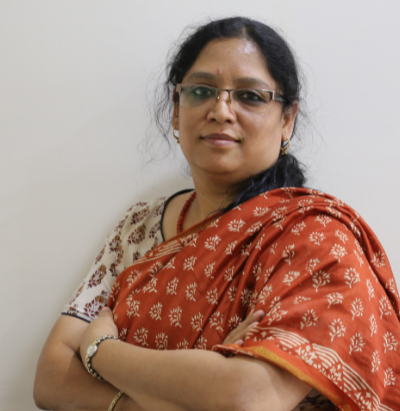