The rapid and almost universal spread of internet in the past two decades has generated a large number of interactive online platforms and social media spaces. These offer novel and complex media and means for comics artists/producers to connect with their readerships. In terms of both capabilities and reach, online comics offer powerful new ways of not just communicating but also of forming communities. It is no longer a one way or even two street. What we have now are intricately interconnected networks.

As predicted by comics theorist Scott McCloud and others, the medium of comics has gained a new, different and expanded life in the digital age, while continuing it's innovative development in it's traditional domain of print. This course will look at the challenges posed by the burgeoning new form of digital comics and consider the co-dependencies of print and digital media in the comics world.

Students will receive inputs and engage in dialogue and analysis on the new relationship between graphics, text, animations and sound. The hitherto unprecedented role offered to audiences - through the ability to shape the course of the creative exchange via likes comments and shares - will  also be examined.  This process will lead on to exercises and explorations in creating digital comics series, memes, cartoon strips and other forms of visual social media communication. 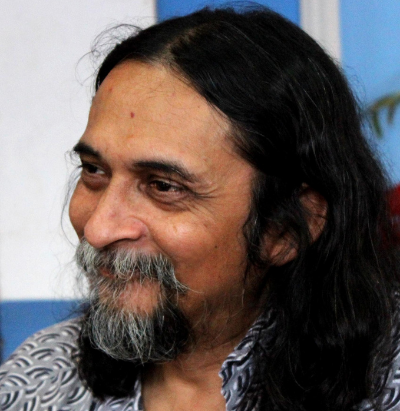 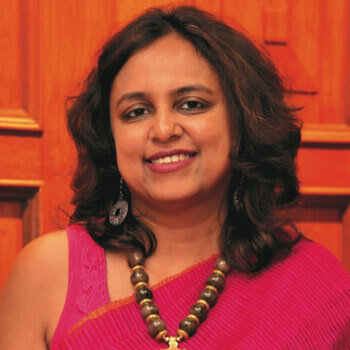