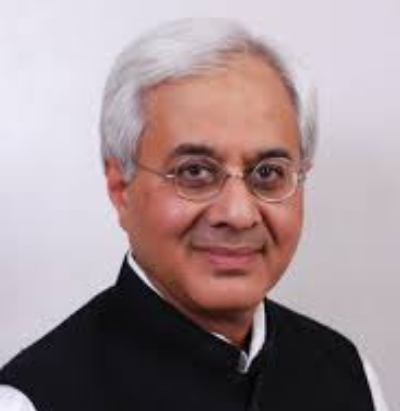 A K Shiva Kumar teaches economic and public policy at Harvard Kennedy School, Cambridge and is also visiting professor at the Indian School of Business, Hyderabad.

He has been associated with the preparation of national human development reports in a number of countries, including Bhutan, Maldives, Mongolia, Myanmar, and Serbia. In addition to serving as an advisor to UNICEF India, he is a member of India’s National Advisory Council.

His research focuses on poverty and human development, social sector analysis, and the impact of development policies on children and women. He co-edited the book, titled Readings in Human Development (2003). His other publications include The Public Report on Basic Education (1999), and a co-authored report, titled Women in India: How free? How equal? (2002) for the UN System in India.

Shiva received a PhD in political economy and government from Harvard University.