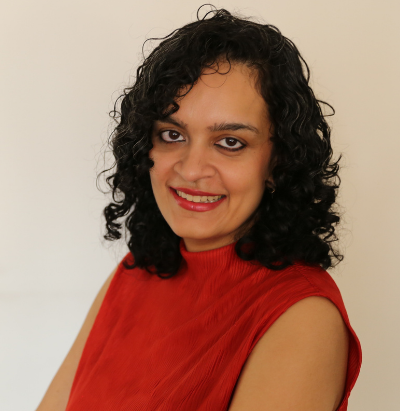 Anisha Sharma is Assistant Professor of Economics at Ashoka University. Her research interests are in the area of development economics, labour economics, firms, and public policy.

Anisha completed her doctorate in Economics from the University of Oxford in 2016. In her dissertation, she used survey data to study different dimensions of resource misallocation in Indonesia – in investments in education over time, in the transition of workers across employment sectors, and in productivity increases across firms. Before that, she received an MSc in Financial Economics (2008), and an MSc in Economics for Development (2009) from Oxford, where she was a Rhodes Scholar, and a BA (Hons) in Economics (2007) from St. Stephen’s College, Delhi University.

Before Ashoka, Anisha taught undergraduate microeconomics and mathematics at Brasenose College, Oxford, for three years. As an Overseas Development Institute Fellow (2009-11), she worked as an economist in South Africa’s National Treasury on developing policies to preserve macro-prudential  stability in the banking and financial system, in the aftermath of the 2008 crisis.

Unwanted daughters: The impact of a ban on sex-selection on the educational attainment of women