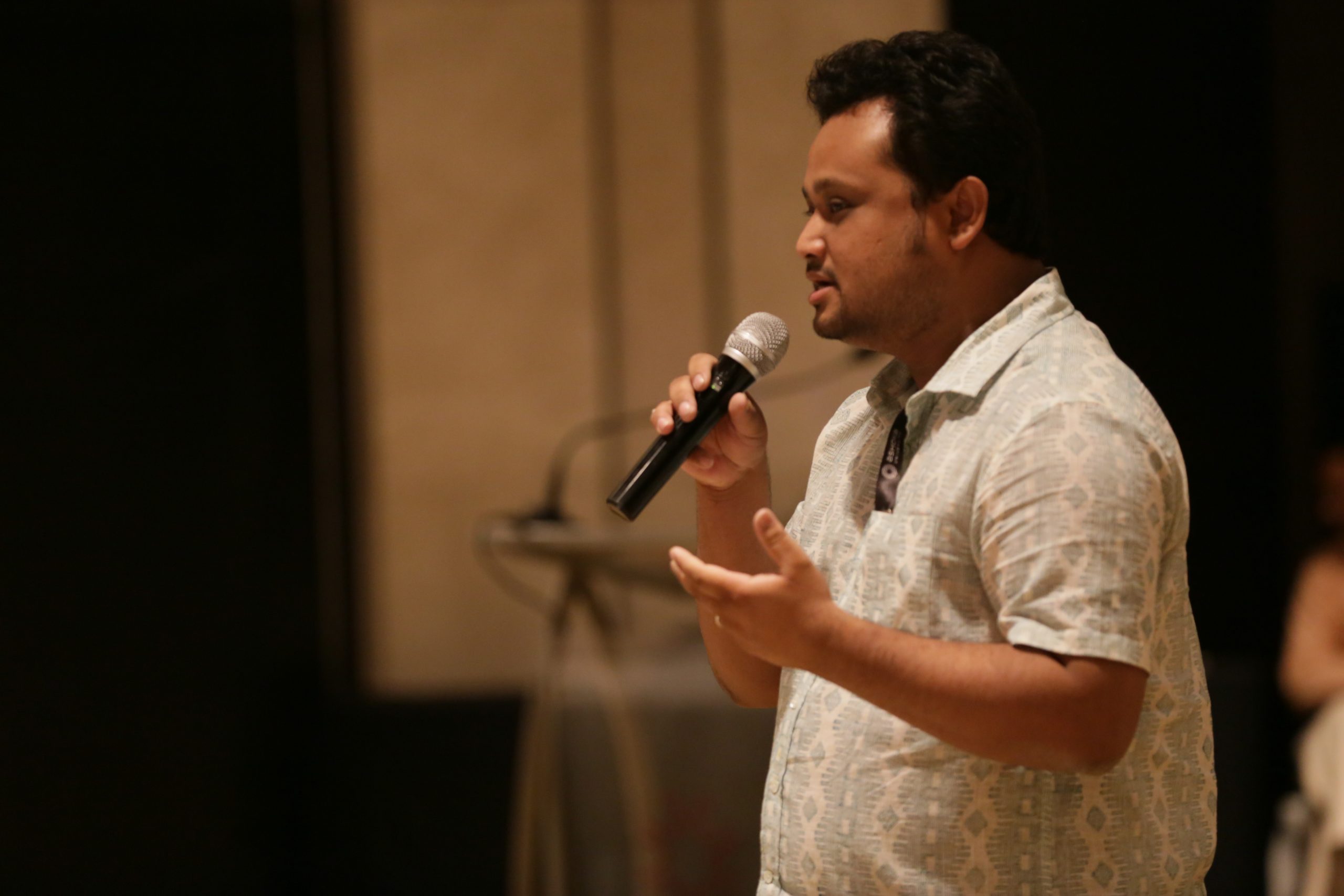 Aruni Kashyap was Assistant Professor of English, and Instructor at the Centre for Writing and Communication at Ashoka University. He is a writer and translator who writes in Assamese and English.

Aruni is a Master of Fine Arts in Creative Writing (Fiction) from the Minnesota State University, Mankato, from where he graduated in 2014. His first novel titled The House With a Thousand Stories was published by Viking in 2013, during his MFA. He also has short stories published in several literary journals in India and abroad.

Aruni has also translated from Assamese and introduced celebrated Indian writer Indira Goswami’s last work of fiction, The Bronze Sword of Thengphakhri Tehsildar, for Zubaan Books (January, 2013) and is currently editing an anthology of short stories by writers from Assam set against the Assam Conflict for HarperCollins.

As a non-fiction writer, he writes on Assamese literature and the politics of and conflict in Assam. On these topics, he has presented papers at numerous conferences and universities, including the University of Wisconsin-Madison, Princeton University and the City University of New York.

Aruni did his B.A. and M.A. in English at St. Stephen’s College, University of Delhi, where he earned the M.M. Bhalla Poetry Award in 2007 and 2008. In 2009, he won the Charles Wallace India Trust Scholarship for Creative Writing to the University of Edinburgh.