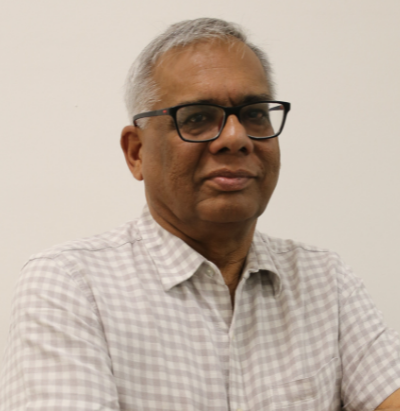 He has had a long association with the Indian Statistical Institute, where he has taught during 1979 -2002. He has also been a Visiting Professor in several universities including the California Institute of Technology, Universitat Autonoma de Barcelona, Universite Cergy-Pointoise, Paris, University of Graz. He was winner of the Mahalanobis Memorial Award of the Indian Econometric Society in 1990. He is President of the Society for Social Choice and Welfare (2014-16). He is also a Fellow of the Econometric Society, and the Society for Advancement of Economic Theory. He has been Chair, Standing Committee for India and South Asia as well as a member of the Council of the Econometric Society. He is currently a member of the Council of the Game Theory Society. He has also served as consultant for the World Bank, UNDP, ILO and ADB.

Prof. Dutta has published extensively in leading journals, applying game-theoretic tools in the areas of mechanism design, cooperative game theory, the economic theory of social networks, and social choice theory. He is a Managing Editor of Social Choice and Welfare, and Advisory Editor of Games and Economic Behavior. He has also edited several books.

Attack and Interception in Networks

A Game of Hide and Seek in Networks