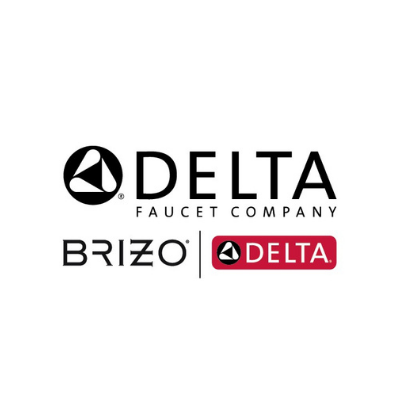 At the heart of Delta Faucet’s brands is the belief that there are better ways to experience water; and that water just doesn’t complete, but inspires spaces. The company is known for its water transforming technologies such as H2okinetic, ShieldSpray, Touch2O, and Lumicoat; for offering one of the widest selections of elegant designs and finishes and for innovative products like the MagnaFlow multifunction shower, Glass Rinser, and HydraChoice body sprays.

The company started its India operations in late 2012 and is now servicing 42 cities in India.