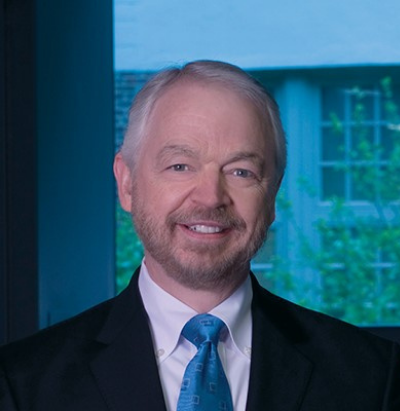 Professor Dwight Jaggard is on the faculty at the University of Pennsylvania (Penn) and on the Visiting Faculty at Ashoka University’s YIF Program.

He received his Ph.D. from the California Institute of Technology (Caltech) and expects his master’s degree in applied positive psychology from Penn in 2017. Dwight was previously the Chair of the Penn Faculty Senate enhancing self-governance for 4500 faculty.

Dwight has been recognized for his research by being named a Fellow of the IEEE (Institute of Electronics and Electrical Engineers) and a Fellow of the OSA (Optical Society of America). He is the recipient of several teaching awards including the Lindback Award for Distinguished Teaching, Penn’s highest teaching honor. Dwight was the founding director of Penn’s Executive Master’s of Technology Management Program (EMTM) and a Professeur Invité at INP-ENSEEIHT [Institut National Polytechnique de Toulouse-Ecole Nationale Supérieure d’Electrotechnique, d’Electronique, d’Informatique, d’Hydraulique et des Télécommunications], Toulouse, France for several summers.

Professor Jaggard presently consults, coaches, teaches and lectures on four continents on the topics of leadership, decision-making, influence, persuasion, power, clear communications, and team dynamics. He has worked with thousands of high-potentials, emerging leaders, students and professionals who want to enhance their performance to be more effective.

He was the co-founder of a high-technology business. Dwight is the author of hundreds of scientific presentations and publications, the author or editor of some 17 books and book chapters, and the inventor on half a dozen patents.