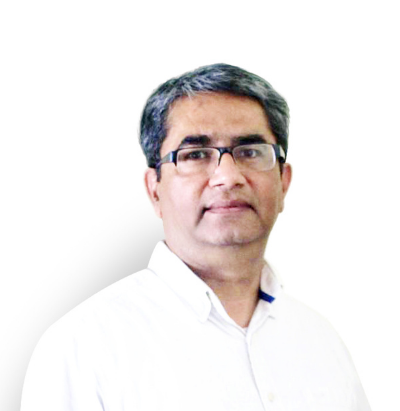 Gaurav Bhatnagar obtained his Ph.D. in Mathematics from The Ohio State University in 1995. After his Ph.D., he spent one year each at Ohio State and the Indian Statistical Institute, Delhi. Subsequently, he joined the educational technology industry, where he has been able to make a significant contribution to the teaching and learning processes of Indian schools. Since September 2015, he has been a post-doctoral researcher in various institutions, including ISI, Delhi; the Faculty of Mathematics at the University of Vienna; and, the School of Physical Sciences (SPS), JNU. Currently he is Visiting Associate Professor, Ashoka University.

He has co-edited (with Sugata Mitra and Shikha Mehta) An Introduction to Multimedia Systems (Academic Press, 2002) and written Get Smart: Maths Concepts (Penguin, 2008), a book on middle school mathematics.