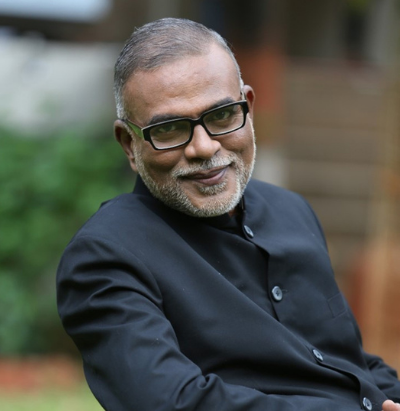 Narendra is an Indian economist, public policy expert, and professor. He is currently a Member of Rajya Sabha, Distinguished Professor at the Council for Social Development (CSD) in New Delhi and Professor Emeritus at MIT School of Government, Pune.

Narendra has served in several distinguished positions. He was a member of the Planning Commission and National Advisory Council. He has also served as the Vice-Chancellor of Savitribai Phule Pune University, and as the Chief Economist for the Reserve Bank of India.

He is a published author in Marathi, English and Hindi. He has authored several books, including Ambedkar: An Economist Extraordinaire (2015), Monetary Policy, Financial Stability and Central Banking in India (2006), and Re-emerging India – A Global Perspective (2005) among others.

Narendra is the recipient of 67 national and international awards for his contribution to the fields of economics, education, literature, culture, and social work.

He earned a PhD from Indiana University.