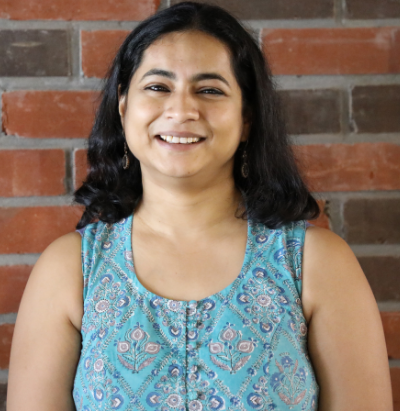 Pallavi Raghavan is assistant professor of international relations. Her book, titled Animosity at Bay: An Alternative History of the India-Pakistan Relationship, 1947 – 1952 was published in 2020, by Hurst& Co. (UK), and OUP (Global).

Pallavi has published extensively in peer-reviewed journals, including The Economic and Political Weekly and Modern Asian Studies, and International History Review. She also contributes frequently to news outlets such as The Wire and Scroll.in.

She has previously taught at OP Jindal Global University and been a Fellow at the Centre for Policy Research, New Delhi. In 2018, she taught a course on South Asia’s Shared Histories jointly to Indian and Pakistani students, as part of an attempt to understand how the teaching of history can contribute to narratives of commonality and peaceful co-existence in the region.

Her current project looks at how experiences of Partition can be compared in different contexts, such as Ireland, Palestine, and South Asia. She is interested in developing a broader history of the British Empire’s theories of partition in the twentieth century.

Pallavi holds a PhD in Modern South Asian History from the University of Cambridge.