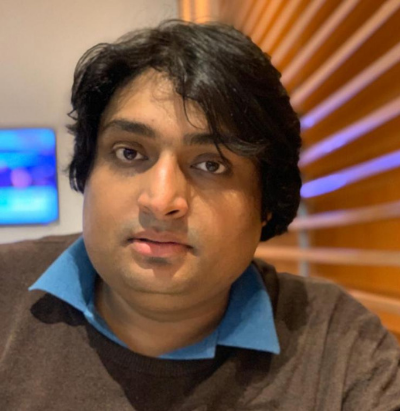 Ritwik Agarwal is a doctoral researcher in philosophy at the University of Arizona and a research associate at the Center for the Philosophy of Freedom. He works on moral and political philosophy, especially topics in international law and politics, such as decolonization, secession, and the ethics of intervention. He also has teaching and research interests in cognitive science, free will, existentialism, aesthetics, and Indian philosophy.

Before switching to academic philosophy, he worked as a political consultant in India. In this role, he worked with elected representatives across local, state, and federal levels and a major national political party. He occasionally writes for newspapers and magazines, mainly on Indian politics.

He grew up in New Delhi and read mathematics and philosophy at Hindu College (University of Delhi). Before Arizona, he studied (and taught) philosophy at University of Missouri, where he was a coordinator of the university-wide Evolution and Social Science group.

He teaches Philosophy and Cognitive Science at the Young India Fellowship. He has also taught at St. Stephen’s College, Delhi.