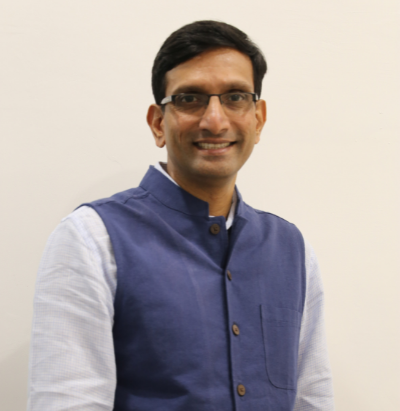 Srinath Raghavan is professor of international relations and history. He previously taught at King’s College London, and has worked at the Centre for Policy Research, New Delhi.

He co-authored, with Sunil Khilnani, NonAlignment 2.0: A Foreign Strategic Policy for India in the Twentieth Century (2013). He has edited Imperialism, Nationalism, Democracy: The Collected Essays of Sarvepalli Gopal (2013), and co-edited The Oxford Handbook of Indian Foreign Policy (2015).

He is the recipient of the K. Subrahmanyam Award for Strategic Studies (2011) and the Infosys Prize for Social Sciences (2015).