Ashoka University’s MA programme in Liberal Studies is a 32-credit, one-year programme offered to students who have graduated with a diploma in Liberal Studies from the Young India Fellowship, and have been accepted by an Ashoka University faculty mentor to work on a specific research project as a graduate assistant. This programme’s interdisciplinary module contains coursework from a variety of disciplines, including Humanities, Social Sciences, Behavioural Sciences, and Natural Sciences. The University aims to train students to think critically about their disciplines of interest while deriving insights from other disciplines. The MA programme in Liberal Studies also helps students to prepare for their graduate applications.

Prospective students have the unique opportunity of designing their own curriculum, in consultation with their supervisor, and often choose to work on projects across two or more disciplines. The programme’s sole focus is on nurturing curiosity for intellectual challenges and building skills for research. Additionally, students are required to work on a research-intensive capstone project, which is expected to culminate in a traditional Master’s’ thesis or a creative project like a novel or a film.

The courses that I studied with the English Department at Ashoka University contributed immensely to my understanding of the various debates in English Literature and Criticism. The lectures were exciting and the professors were compassionate. My experience with Prof. Kothari’s course, Translation Theories and Multilingual Contexts, was one of the most memorable learning experiences of my life! Not only were there great courses on offer at the department, there was also an exceptional support system for students writing their dissertations.

I’ve had the good fortune of being associated with the Philosophy Department at Ashoka University as a student as well as a teacher and my experience on both sides has been only exceptional. As a student I had the opportunity to study under what is undoubtedly the best faculty in Philosophy in the country and their consistent, unfailing support at each step. As a TA (for Metaphysics) and a Teaching Fellow (for Environmental Ethics, Indian Civilisations, Mind and Behaviour, Existentialism, Philosophy of Love, also for Morality and the Good Life (YIF) and Love and Friendship (YIF)), I had the complete guidance of all my professors, and a wonderfully curious and excited bunch of students. The department is extremely active—there are always events to attend or classes to sit in on.

In September 2021, I will be heading to Simon Fraser University to pursue a fully funded two-year Masters in Philosophy, especially designed for those wanting to move into doctoral studies in philosophy. The MLS and the teaching opportunities thereafter have been monumental in allowing me to make this shift from my undergraduate discipline – i.e.,  History – to Philosophy at the graduate level, and have helped me secure admission into a fantastic programme such as the one at SFU. I could not possibly have asked for a more stimulating and supportive environment to nurture my academic interests. 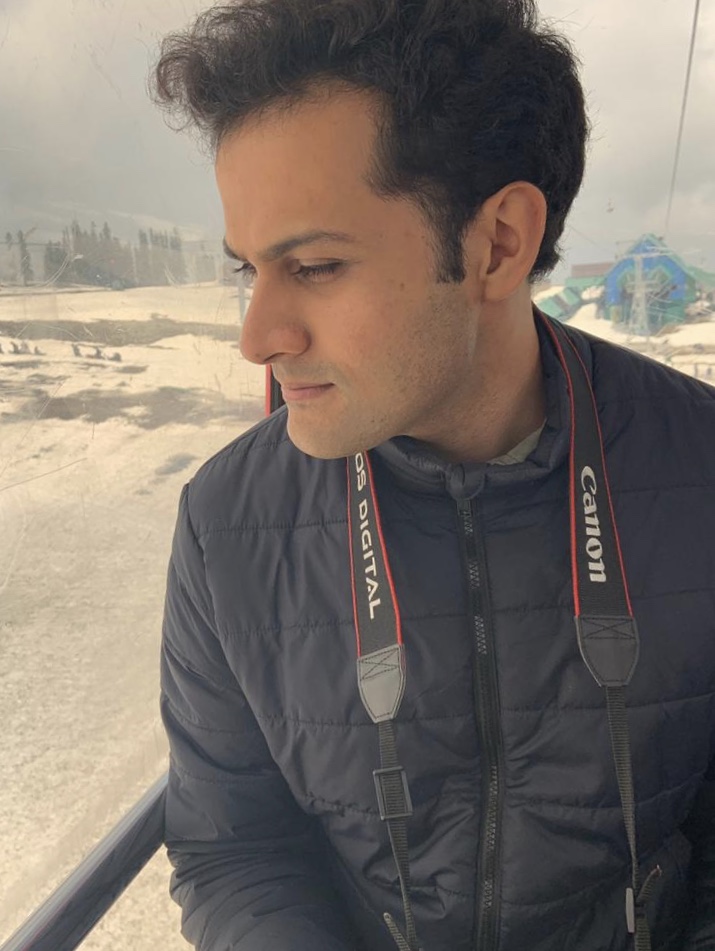 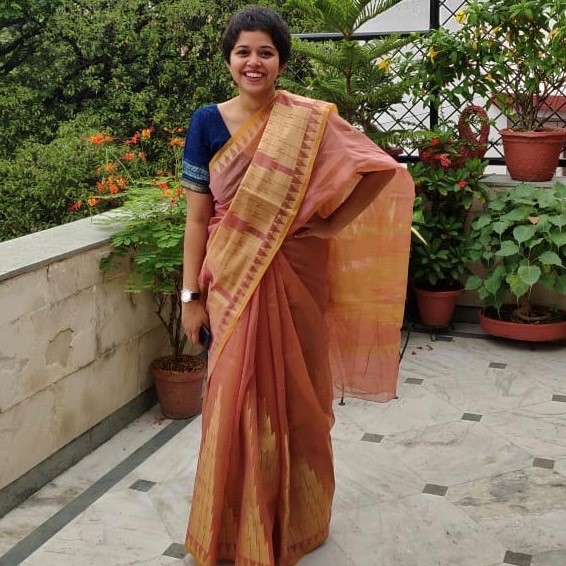