This section of Calculus lays foundations for modern Analysis. The course emphasizes understanding of the basic ideas of Calculus and rigorous proofs will be given for all basic theorems. 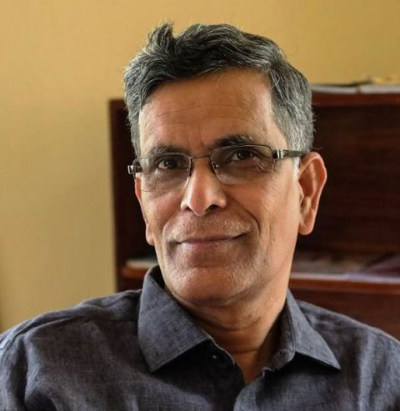