This course will serve two functions. First, it will serve as a primer on the philosophy of mathematics, for students unfamiliar with key issues and views within the field. Secondly, it will introduce one of the core problems within contemporary philosophy of mathematics: Benacerraf's Dilemma. Roughly, the Dilemma states that we cannot have both an empirically adequate semantics for numerical discourse, such as '3 + 2 = 5', and an empirically respectable epistemology of arithmetic. Specifically, such a semantics would require postulating numbers as abstract objects, existing outside of space and time, while such an epistemology would require a causal relation to obtain between thinkers and those abstract objects, which is impossible. In the first part of the course, we will cover the main programs within the philosophy of mathematics, along with their motivations and challenges: platonism, formalism, intuitionism, logicism, fictionalism, and structuralism. In the second part of the class, we will look specifically at Benacerraf's Dilemma, and what the various options are for dealing with it. Emphasis will be on the linguistic component of the Dilemma: Should we think that the truth of numerical discourse actually requires positing an ontology of abstract objects? The course should be of interest to aspiring philosophers interested in questions related to language, mathematics, epistemology, and ontology, as well as aspiring mathematicians and linguists interested in philosophical issues related to mathematics and mathematical discourse. No prior background in mathematics or logic will be assumed, and the material covered should be accessible to all interested parties. 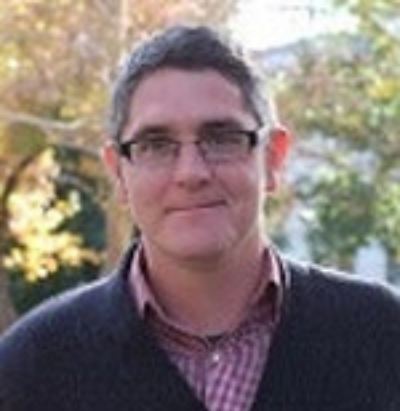