This course is an introduction to Quantum Mechanics (QM). Starting with a historical introduction and motivation, it goes on to introduce probability amplitudes as the fundamental physical basis for QM. Using the Dirac bra-ket notation, the fundamental postulates are then introduced and their consequences worked out. The basic physical concepts are illustrated through spin-½ systems and one-dimensional wave mechanics. Symmetries and Conservation laws in QM are discussed, an introduction to the basic theory of angular momentum and spin is given, and the course culminates with the first major triumph of QM - a quantum mechanical understanding of the hydrogen atom. 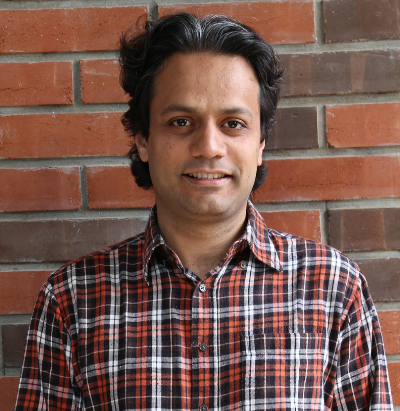