VA 3009 – In Situ: architecture, sculpture and painting in the Western Himalayas

This course is an introduction to the architecture, sculpture and paintings of Buddhist temples and monasteries in the Western Himalayas, with a focus on extant sites in Ladakh and Himachal Pradesh. Students will study major sites of art historical and cultural importance, while tracing their roots and interconnections to developments in art, religion, iconography and aesthetics in Kashmir, Bihar, Tibet and Nepal.

The course focuses on studying monasteries and temples through their geographical location, their usage, and changes in structure and style in response to religious and socio-political developments. The artistic strategies employed, the material used in making paintings and sculptures will be explored in relation to their architectonic contexts as well as the ritual requirements of different schools of Tibetan Buddhism. Students will be familiarized with artistic styles from the late 9th century onwards and the major iconographic programmes and deities of the Tibetan Buddhist pantheon.

By the end of this course, students: 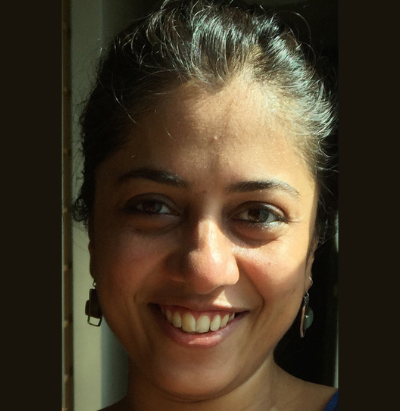