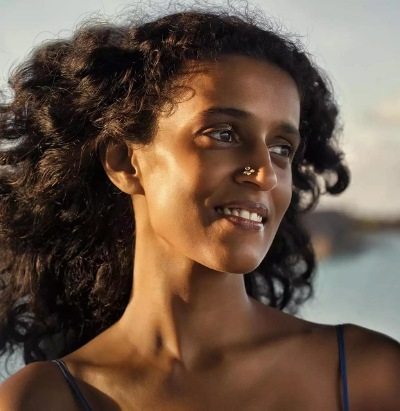 Amrita Narayanan Psy.D. is a clinical psychologist and psychoanalyst in private practice.  As an undergraduate Amrita read History and French at Middlebury College, Vermont.  She earned a Masters of Science (M.S.) in clinical psychology, as well as a Doctor of Psychology (Psy.D). in clinical psychology from the Stanford University Psy.D. consortium in California (Doctorate awarded in 2007).  After receiving her doctorate, Amrita completed the post-doctoral requirements required to earn her license to practice psychotherapy in California, working as the unit psychologist of an inpatient residential hospital in  California (California State License awarded in 2009). Amrita’s clinical interests are in the application of psychoanalytic psychotherapy following psychosis and severe depression, as well as in the psychoanalytic treatment of problems in high functioning people, including anxiety, depression, and procrastination. After returning to India Amrita trained as a psychoanalyst via the Indian Psychoanalytical Society, and was accepted as a member of the International Psychoanalytic Association in 2019.

Amrita’s research interests are in cultural factors in psychotherapy and psychoanalysis, the psychodynamics of women’s sexual agency, and in how cultural factors shape the aesthetics of women’s sexual agency in India. Her writing has appeared in academic journals such as Psychodynamic Practice and Psychoanalytic Review; newspapers such as The Hindu and The Indian Express; and popular press periodicals such as Outlook, Open Magazine, and India Today.  Her recent awards include the Taylor and Francis Prize for psychoanalytic writing, the Sudhir Kakar Prize for psychoanalytic writing, and the Homi Bhabha Fellowship. Her most recent work is as editor of The Parrots of Desire: 3000 years of Erotica in India (Aleph Books, 2018) a collection of poems, short prose and fiction in translation from Indian languages, linked by an introductory essay on the central themes in Indian erotic literature.

What’s It Like to Pursue Science at a Liberal Arts University?